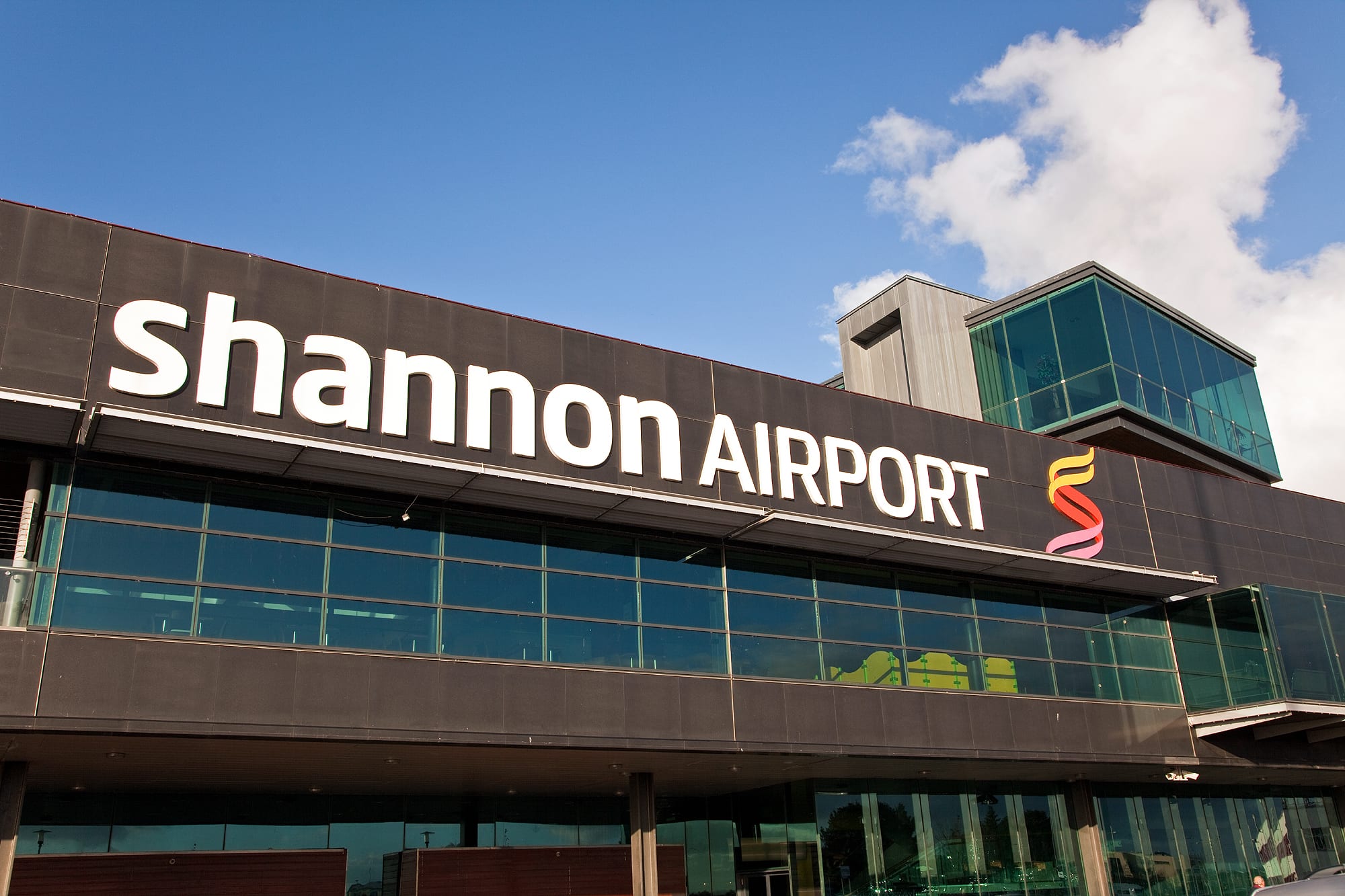 The â‚¬ 10m ALLOCATION in support to Shannon Airport has been welcomed, but business interests in the region say more needs to be done as the recovery will take at least until 2025.

The West and Central West Chambers of Commerce, including Limerick and Shannon, in collaboration with the Irish Hotels Federation (IHF), welcomed the confirmation by Minister of State at the Department for Transport, Hildegarde Naughton, d ” an allocation of 10.1 million euros. for the airport under the Covid-19 State Regional Airports Program 2021-2025 and the Covid-19 Supplementary Support Scheme.

â€œThe inclusion of regional state-owned airports is welcome and in line with the business case made by the Common Chambers and the IHF throughout the year. However, as previously stressed by our group, this funding must be multi-year because the recovery will take at least until 2025 â€, declared a press release on behalf of the Mid West Chambers.

â€œThe policy needs to be updated to reflect the current realities that it will take several years, not just one, to return to 2019 traffic levels. Shannon and Cork should be permanently included in a regional airports program multiannual which complies with EU state aid rules which allow the funding of airports with fewer than three million passengers, â€said the group of companies.

Commenting on the announced additional support package of â‚¬ 93 million, of which â‚¬ 91 million goes to Dublin (allocation of â‚¬ 79.6 million), Shannon (allocation of â‚¬ 4.6 million) and Cork ( allocation of 7 million euros) with the balance to small regional airports, the company The group indicated that the criteria for the allocation of this new incentive device of 91 M â‚¬ are particularly important and must be updated to “favor the regional impact and provide multi-year support for regional airports that do not benefit from a presence in the capital â€.

â€œThe Common Chambers and the IHF have already provided a detailed business case and a working model on how this can be done,â€ the group of companies added.