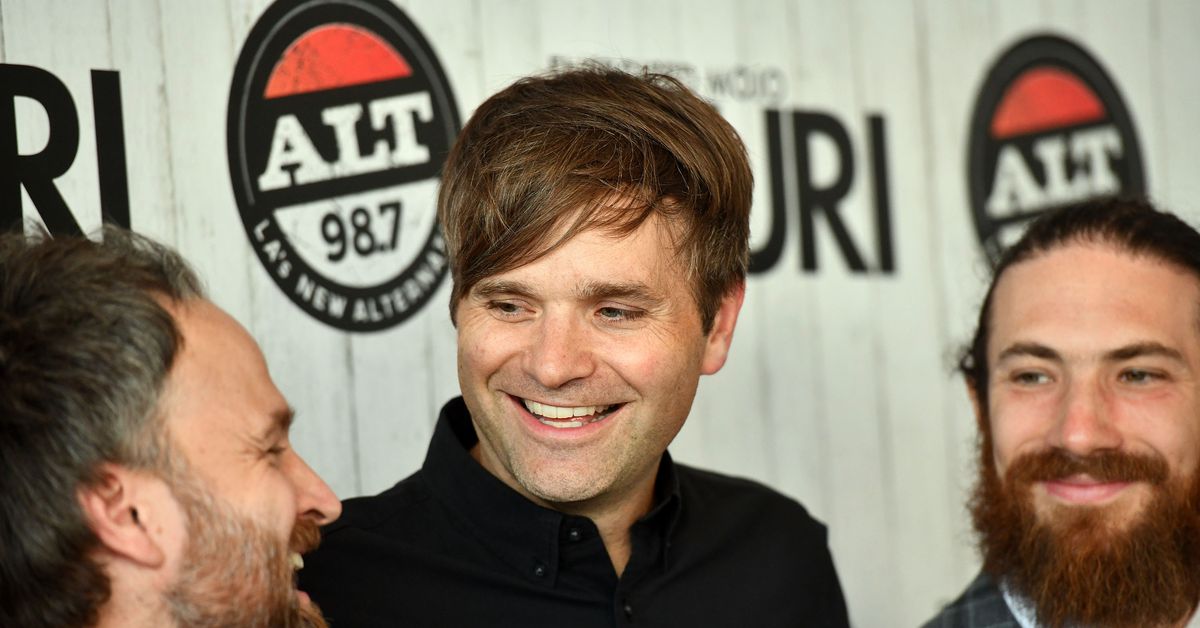 Thank you to everyone who submitted questions this week. If your question was selected, congratulations! You won a billion dollars. To collect your prize, you need to find the money, which was buried somewhere in the southern hemisphere. Good luck!

The two giants recruited by Keatts in the portal don’t seem to fit the mold of rim protector he wanted in the past. Do you think that means a shift in his offensive and defensive storylines or is it more about getting the best big body(s) available and ready to commit? – Canis Rufus

Alec Lower: I think it can be both. I think when you’re basically trying to build a squad in the transfer portal, and you know it’s probably a do-or-die year, you can’t afford to be too picky. But I think Burns will be a big moment, and Keatts will build around the pieces he has so you’ll see a little different offensive design, similar to what happened in 2020 when State threw the ball inside many more in Bates and Funderburk. You’ll see more post-game than last year, which of course was totally non-existent.

Essad Malik: It’s really hard to say. We won’t know how this lineup plays out for some time in the season. Utah big man Dusan Mahorcic will either start at center or he’ll fall back to Ebe Dowuona. It’s hard to say about DJ Burns. He’s honestly the first real PF that Kevin Keatts brought in. Burns size will remind people of BJ Anya, hopefully he can protect the rim like he did but with a stronger attacking game. Burns and Ebe need to be able to hit those pick and rolls and be viable options on the roll portion of this trade. I’m not convinced Keatts will play both Mahorcic and Burns at the same time as he prefers to only have one big man on the pitch at a time, although that would be to his advantage given the size of the PF/C in competition. the CCA. It felt like pulling teeth to convince him to play Manny and DJ at the same time two years ago. At this point, without any evidence to the contrary, I don’t expect any difference in the team’s style of play. Jarkell Joiner will become the ball-dominating guard Keatts has always preferred. It will be the key to see if the big ones will be affected.

With most of Kevin Keatts’ Portal recruiting complete, what do you see as the potential roster for next season, and would you expect Keatts to actually lead a deeper bench this year? -Wilmpacker

Alec Lower: Joiner-Morsell-Transfer-Clark-Burns would be my guess. I think Seabron is expected to be gone, and despite some early positive reports, it doesn’t really look like T is coming back either given the strength of his performance at the combine. Assuming those things happen, which isn’t guaranteed yet, State will still be in the market for an off-ball guard/wing he can plug into the starting lineup (they already are). You can expect Joiner to be the point guard, Morsell as second guard, and while not the type of big Keatts has traditionally sought, Burns is good and should start. State is already looking for a scoring winger and whoever is probably should start. I’m guessing Jack Clark at 4, assuming State still keeps the one big roster they’ve traditionally played.

I think Keatts wants to run as deep off a bench as possible. There’s been so many injuries and things over the years State was down to 12 legs overall at some point last year so yeah I really think if everybody’s healthy you’ll see a deeper bench, especially with Burns being a guy who probably can’t play 35 minutes a game.

Essad Malik: Yes, at this point it would be best to assume that Terq Smith is gone, along with Seabron. The NCAA return deadline is June 1, so we’ll find out very soon. That should give Kevin Keatts enough time to find another transfer if needed. He’ll probably get some inside information, because it looks like he’s had some in the past. In this case, we would probably see them temporarily going over the purse limit.

As for the potential line-up, we’re likely to see a lot of new transfers. Ole Miss transfer Jarkell Joiner will likely be the starting PG. Jack Clark seems like a good option on the bench rather than a starter. Two question marks are Ernest Ross and Greg Gantt back from injury. Ross looked good in the flashes, but he’ll need to be very effective inside and out to help the team stay clear of the attacking funks they encountered last year. Ross needs a jumpshot and Casey Morsell needs help on defense as he was often breaking his tail alone. Gantt is Providence’s former 4-star transfer. Yes, he’s still on the team. If Ross or Gantt can deliver there and Keatts agrees to play Burns and Ebe at the same time, this could prove to be one of the most important lineups Keatts has had to pitch against ACC opposition. . Total roster estimate at this point in May: Joiner (PG), Morsell (SG), Ross, Gantt (Wings), Dowuona (C). This will be despite the fact that replacing Gantt with Burns will be in Keatts’ best interests. The main reserves will be Mahorcic, Clark and Breon Pass.

How cathartic it will be to welcome the 2022 Stanley Cup Champions at the Carter just months after the Wolfpack won the CFP Championship? – Howling_Sow

Alec Lower: I think it will be pretty cute.

Essad Malik: It will be a moment that shows the unique bond of sharing facilities with a professional hockey team. Can you imagine NC State’s CFP champion team sounding the storm warning siren inside Carter Finley during the outdoor game? My heart couldn’t take it. We should probably stop imagining it to avoid the curse.

Alec Lower: Ben Finley hardly ever played and all of his spring playing experience was 2-on-1, which isn’t fair. So it’s hard to answer that question from the outside, but I think State saw this as an opportunity to solidify the QB room a bit more. Chambers didn’t have a lot of numbers at a lower level of football but he has a lot of starting experience which means State has a backup with real football experience and they got him without having to spend a stock Exchange. It’s a victory. Whether or not he ends up on the second string, I have a hunch he does, but that’s not based on anything.

Essad Malik: Right now, Chambers is just an extra, not a stock player in his own right. This could of course change later as scholarships become available. I wouldn’t think too much about it. He will likely be used in the scouting team’s efforts to prepare the team for mobile QBs. The real challenge for Ben Finley will be highly touted rookie MJ Morris. He fits the Tim Beck mold of QB. There are wrinkles in Beck’s playbook for mobile QBs that may open up more with Morris than with Finley. I would expect next spring/summer to be filled with chatter of a QB competition. For this coming season, however, Finley’s place as a substitute should be firmly established.

It seems like everyone assumes Seabron is going pro. When do you think he will release this scholarship so that KK can start looking for transferred talent again? – Wolfpack

Alec Lower: In the next two weeks before the deadline, but if you count the scholarships from Smith and Seabron, the state has no more scholarships and he is still active in the transfer portal. So it seems that they work as if it already did.

Essad Malik: As I said above, I think Keatts will find out before we do, and we will all know in less than 10 days. Guess Keatts is already “crooting” as we speak, just in case. The same goes for Terq’s place.

Are the rods positive for NC State? – @Qdogg15

Alec Lower: I think that’s definitely a plus point, but I doubt it matters. It kinda shows off Raleigh and the guys in the state get pretty good at the mermaid (by the way, I don’t think the Canes lost a playoff game in Rod Brind’Amour’s day when a guy of the state is on the siren.), so I guess that adds a bit of exposition.

Essad Malik: It’s an interesting question. For a long time, I was not convinced. I still wish the basketball team had never left Reynolds. That’s a topic for another day, but there have been definite financial benefits to sharing facilities with a professional team. But since the Canes have been a largely successful franchise, that should only be seen as a positive. The success of the Hurricanes is tied to the overall level of success of NC State’s athletic department at this time. If the football team is able to jump the hurdle this year in the ACC, then Raleigh as a whole is considered a winning city. Dave Doeren/Wes Moore’s invitation to sound the siren at Canes games is great publicity. Remember, the Canes have one of the best home ice crowds in the entire NHL. This shows us that while it would be nice to still be at Reynolds, PNC is capable of being a very loud environment given the right (basketball) team. It still makes me laugh that a lot of old school hockey stooges still bristle at North Carolina as a place for a good hockey environment, but the Canes and their fans had to earn the respect of the hockey world at every step of the way. Sounds a lot like what Dave Doeren is trying to build at NC State, hmmmm?