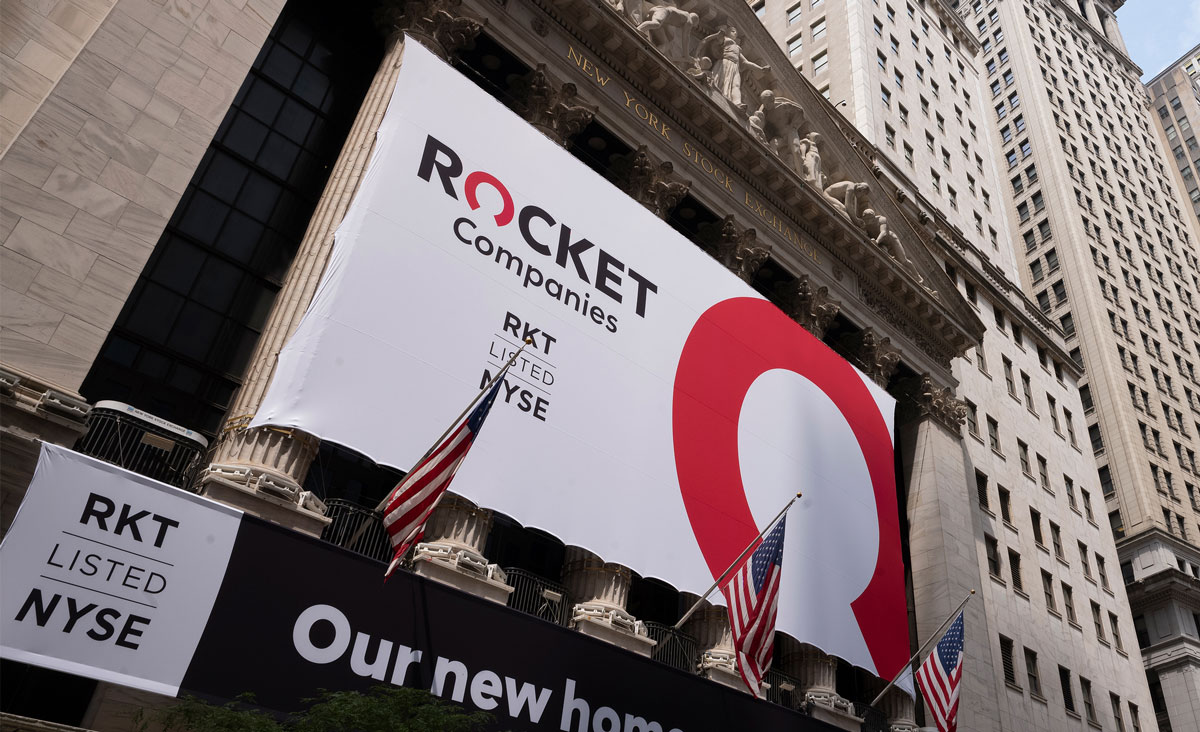 Rocket companies‘subsidiary company Edison Financial will be rebranded as Rocket Mortgage next month in Canada, a market with more than $760 billion (CAD) in mortgages per year.

Mortgage brokerage firm Edison Mortgage, which works with more than 50 lenders, reached $1 billion (CAD) in annualized submitted volume in March 2020, according to the firm. Edison Financial, based in Windsor, Ontario, will officially change its name to Rocket Mortgage Canada and will operate as Rocket Mortgage on August 8.

“When we launched over two years ago, our mission was to use technology to improve the mortgage experience in Canada, making life easier for buyers and homeowners alike,” said Hash Aboulhosn, President of Rocket Mortgage. in Canada.

Rocket’s expansion comes amid an expected slowdown in the Canadian housing market. According to economists from Canadian Real Estate Associationhome sales are expected to fall about 15% this year and another 2.8% in 2023. Canada’s central bank Bank of Canada raised interest rates by a full percentage point on Wednesday to 2.5%, marking the biggest one-time increase since 1998.

Edison Financial is one of Rocket Mortgage’s first international expansions, according to a investor prospectus for Rocket Companies’ initial public offering in August 2020. Rocket estimated that the Canadian mortgage market has approximately $761 billion (CAD) in mortgages each year. It previously acquired Lendesk, a Canadian fintech company.

“That (getting a mortgage fast) is something that’s been missing in the Canadian market, and we’re looking forward to helping our sister company show Canadians how easy it can be to get a mortgage,” said Bob Walters, CEO of Rocket Mortgage.

Rocket Mortgage also plans to become a direct lender in Canada later this year. Rocket will continue to offer options from other lending partners alongside its own products, the company said.

Edison Financial, founded in 2020, has more than 140 employees and offers loans including purchase, refinance, home equity line of credit (HELOC), according to the company’s website.