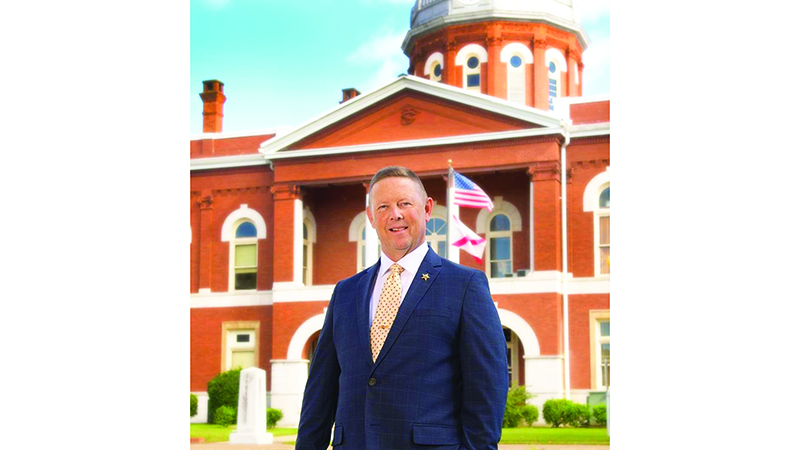 During his swearing-in speech in January 2019, Sheriff Sid Lockhart announced that he would serve his final term. Lockhart served as sheriff for a record seven terms.

“In this position, I face the challenges of operating a budget-sensitive department while establishing new programs such as our aviation unit at very little cost to the taxpayers of this county,” Carter said. “I have tackled some of the toughest cases as an investigator and I continue to seek ways to bring justice on behalf of victims of crime. In an effort to maintain this spirit, we have strengthened our patrol division from two people per patrol shift to up to four and have increased our investigations from two investigators to now four.

Carter said whatever his role, his priorities are the safety and well-being of the citizens of Chambers County.

“I promise I will continue on this path regardless of age, race, gender, party affiliation, social status and belief system,” Carter said. “I will actively work within the community for everyone. I understand the diverse law enforcement needs in Chambers County as I have spent my entire career in law enforcement here. My goal will be to foster and build community partnerships, working with other Chambers County professionals in law enforcement, emergency medical services, fire and social services to benefit our whole community. We will have a Sheriff’s Office that will be strengthened through staff development, empowerment, retention and community interaction.

“I want to thank Sheriff Sid Lockhart for his outstanding service to Chambers County and wish him many years in retirement,” Carter said. “I will always owe him a debt of gratitude for the trust he had in me 14 years ago.”

Carter says he’s not looking to replace Lockhart, but his goal is to build on the platform he created and continue the legacy of serving the people of this county with integrity, honesty and courage.

“I ask that you compare my experience and training to any other potential sheriff candidate. You will find there is no comparison,” Carter said.