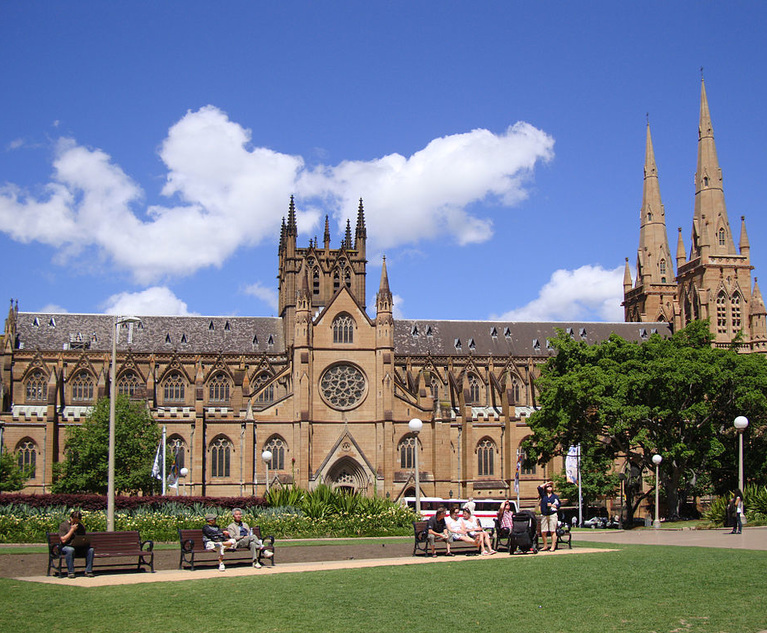 The Catholic Church in Sydney has withdrawn several million dollars worth of legal work from Australian Corrs Chambers Westgarth after the firm said it no longer wanted to represent the Church on claims relating to historical sexual abuse.

The Catholic Archdiocese of Sydney said it has hired Dentons, the world’s largest law firm, to serve as its lead legal services provider.

“We have sought to engage a company that understands and is willing to partner with the Archdiocese in all aspects of our extensive ministry,” said Archdiocesan Executive Director for Administration and Finance, Michael Digges. , in a press release.

“The Catholic Church in Australia remains committed to continuing its responsibility to survivors of historic abuse, while providing relief, comfort and support to all who are currently struggling in today’s society.”

The Archdiocese of Sydney said it had decided “to cease all engagement with its former legal services provider Corrs Chambers Westgarth”.

The move comes after Corrs said he would no longer represent the Melbourne Catholic Church against allegations relating to historical sexual abuse.

Corrs and the Church declined to disclose the artwork’s value, but a media report put it at A$3 million (US$2.1 million). A source with knowledge of the pledge said that figure could be on the conservative side as the job involves representing the church, its schools, aged care homes and other bodies across a wide range of legal needs.

Corrs declined to comment beyond a reissue of the same statement it released last week, saying the company is “moving away from personal injury work.”