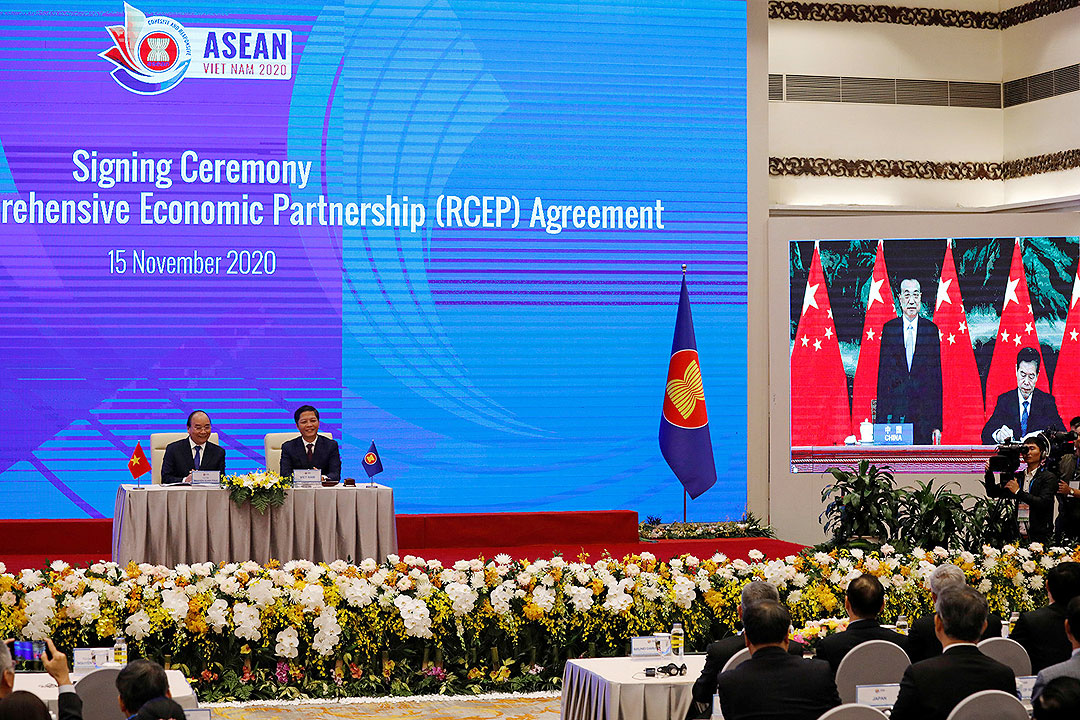 “We believe that the ratification of RCEP is an important part of the open business story that we have recently advanced with (the amended Public Service Act (PSA), the Retail Liberalization Act and the Foreign Investment Law (FIA),” Alcuaz said.

The executive director of the British Chamber of Commerce in the Philippines, Chris Nelson, said by mobile phone that while the new trade chief’s priorities are generally on track, the Department of Trade and Industry (DTI) needs to do pressure for greater economic liberalisation.

“We have seen (liberalization in) three key laws that have been passed, (changes to) the Retail Liberalization Act, the FIA ​​and the PSA. We would like this momentum to continue,” Nelson said.

“I had a one-on-one discussion (with Mr. Pascual) and we agree on these priorities,” Philippine Chamber of Commerce and Industry President George T. Barcelon said. .

Mr. Pascual announced his priorities during the DTI rolling ceremony on July 1.

“We will continue to press for the immediate ratification of the RCEP agreement and other trade agreements…These agreements will diversify the country’s exports…and enhance the country’s attractiveness for foreign investment,” Pascual said.

RCEP failed to gain Senate approval as of 18e congress oneftuh some senators have objected to the lack of protections for parts of the agriculture industry. It now belongs to 19e Congress to decide RCEP rateIfcation. The session is due to open on July 25.

RCEP, which began to take effect on January 1 in jurisdictions that approved it early, involves Australia, China, Japan, South Korea, New Zealand and all 10 members of the Association nations of Southeast Asia.

Mr. Pascual also expressed his intention to support the development of micro, small and medium enterprises (MSMEs) and improve the food value chain.

Calling MSMEs “the backbone of our economy”, he said he wants to “enable small businesses to grow and grow from micro to small, from small to medium and from medium to large”.

“To help address food security challenges, we will work with the Ministry of Agriculture to improve food value chains through improved transport and logistics facilities, including cold storage facilities and cold chain (and) increased community added value,” he added.