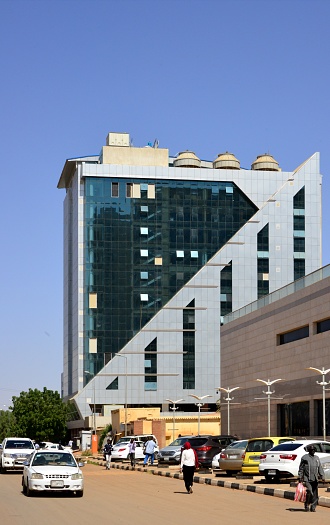 Saleh pointed out that recent economic rulings did not consult the Federation of Chambers of Commerce before publication.

The Federation’s General Secretary has revealed in press releases his disapproval of the move to unify the exchange rate, saying it will increase speculation and aggravate the already precarious economic crisis.

He pointed out that this decision does not correspond to the current situation, but rather complicates it, explaining that the country’s economy has no goals, vision or future.

Saleh renewed their non-participation in recent decisions, noting that the union would have contributed differently to the interest of the national economy if it had been involved but consulted in this matter.

On Monday, the Central Bank of Sudan gave banks and stock exchanges the freedom to set the appropriate price for the exchange rate of the pound against a number of foreign currencies.

The decisions are expected to exacerbate the depreciation of the local currency, which fell below 600 pounds against the US dollar in trading last week.