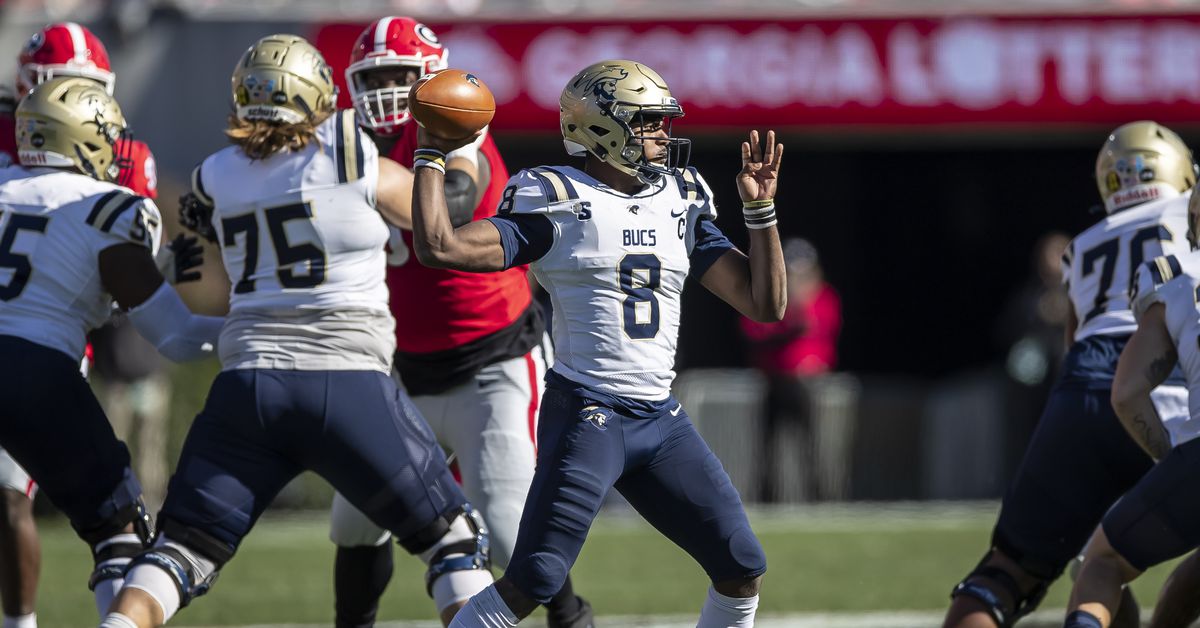 I’m always here for the intrigue, and this is one of the most interesting developments of the offseason so far: Jack Chambers, a starting quarterback for several years at Charleston Southern, elected to transfer to NC State in as an extra.

He was actually ready to conclude his football career last fall. Here is what he told the Post and Courier last September:

“That’s it for me. It’s time to hang up my boots and start my career,” he said. “But this season isn’t over. I’m ready to go out and give everything I have to my teammates. We want to make this year a special year for all of us.

NC State managed to lure him into one more run, though it didn’t involve a starting role. NC State did this for a reason, because if something unspeakable happens to Devin Leary, it helps to have a veteran like this on hand, but also: What could the imagination lead to, with Chambers like a guy you have in your back pocket?

Just a fun thing to think about there. Welcome aboard, Jack Chambers.