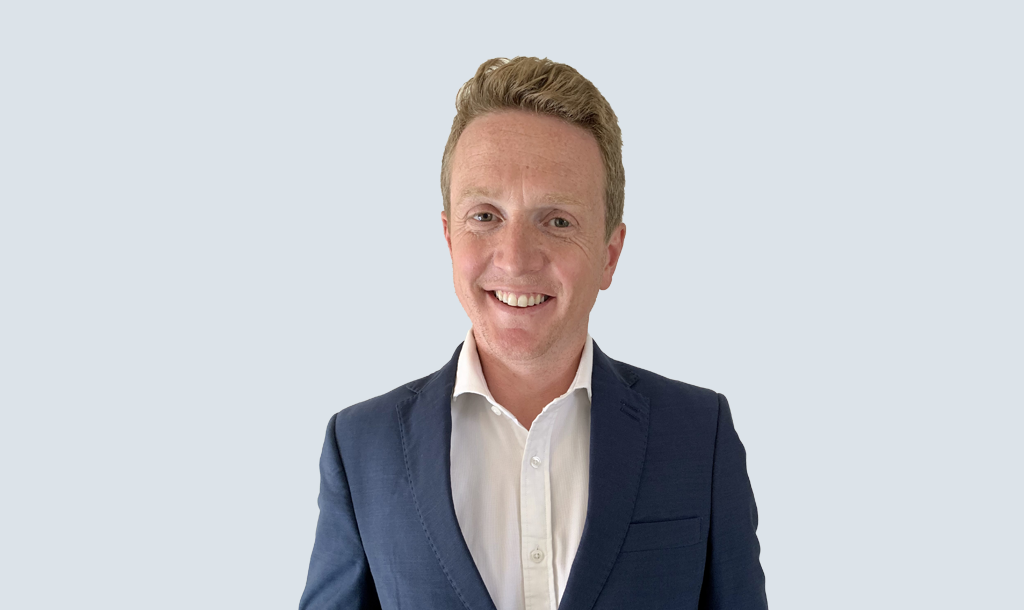 The Court of Appeal overturned a life sentence imposed on Paul Crerand in 2006.

In doing so, he replaced a hospital order with a limitation instruction under Section 41 MHA 1983. The appeal was brought after new evidence revealed that Mr. Crerand suffered from a mental illness at the time of his offence.

The judgment in the case can be read here.

Mr Crerand was represented by Matt Stanbury of Garden Court North, under the direction of Tom Battarbee of Youngs Law.

Our criminal defense and appeals team specializes in historical cases with a mental health angle.

Matthew Stanbury, a multi-disciplinary practitioner, is ranked in both the UK Legal 500 and Chambers and Partners. Matt’s day-to-day practice is split between investigations and civil lawsuits, usually involving lawsuits against the police. He also frequently takes direction in public law cases focused on judicial reviews on behalf of prisoners, bereaved families and cases with a civil liberties angle. He has acted as a first junior before the criminal and civil courts, including the Court of Appeal. He has also appeared in a number of recent Supreme Court cases.

The new Parliament building will have modern facilities and spacious rooms