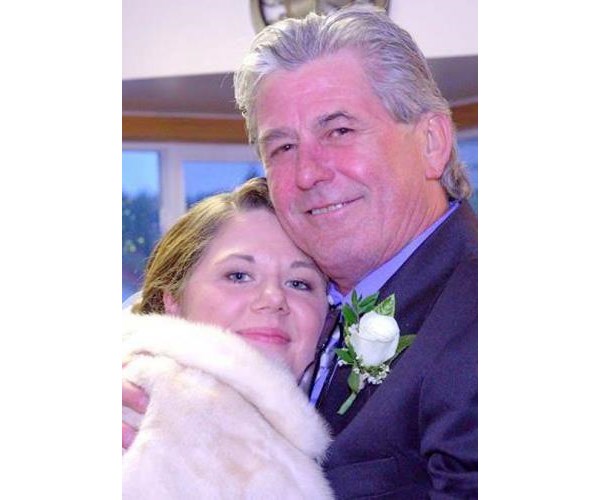 David was born September 22, 1958 in Kenosha, the son of the late William and Wilhelmina (Drigot) Chambers. He was educated in Kenosha Schools, graduated from Bradford HS David married Michelle Christensen on December 7, 1985 in Kenosha. They later divorced, but remained very close. He was employed as a drywaller for the Chicago Carpenters Union, retiring in 2017. David was an avid softball player, winning the state championship for My Brothers Pub in 1981. Other hobbies included: cheering on the Packers, Brewers and Badgers, traveling all the way north to his trailer on the Wisconsin River, fishing, hunting, but most importantly spending time with family and friends.

Survivors include his children: Samantha (Michael) Rhodes of Salem, Zack (Bianka Mengo) Chambers of Racine; brothers: Vinnie (Heather) Chambers of Racine, Alex Chambers of Kenosha; grandchildren: Madison, Colten and Aurora; and many nieces and nephews. David was predeceased by his sister, Wilhelmina.

Due to COVID, wearing a mask is mandatory in the funeral home.