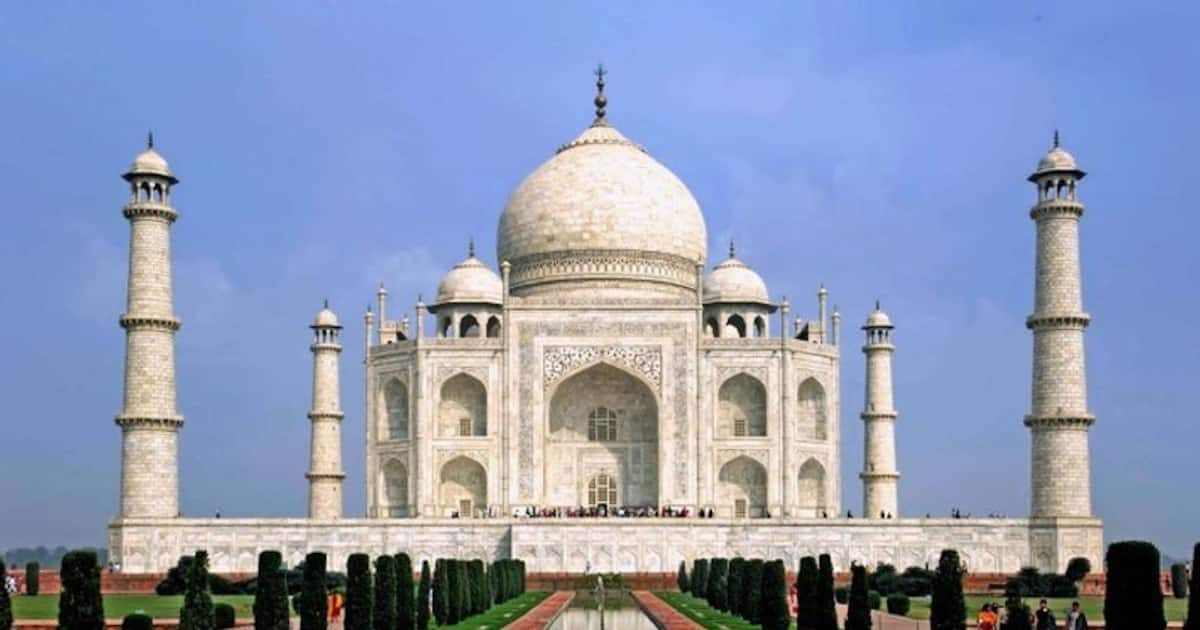 Hindu idols at the Taj Mahal? A call to dig into the “hidden chambers”

“About 20 halls of the Taj Mahal are closed and no one is allowed to enter. These chambers are said to contain statues and texts of Hindu deities,” the BJP leader said.

Lucknow Bench of Allahabad High Court has received a plea to issue orders to the Archaeological Survey of India (ASI) to unlock 20 rooms of the famous Taj Mahal in Agra to investigate whether statues and Hindu inscriptions are buried inside.

The request was submitted by Dr. Rajneesh, the BJP media officer for Ayodhya district, who would be represented in court by lawyer Rudra Vikram Singh once the hearing is scheduled, according to the Hindustan time.

He also called for the establishment of a committee appointed by the state government to examine these coins and search for evidence of idols or Hindu texts.

“There is a historical dispute over the Taj Mahal. About 20 halls of the Taj Mahal are closed and no one is allowed to enter. These chambers are said to contain statues and texts of Hindu deities. I asked the Supreme Court orders ASI to access these rooms to gather facts, there is no harm in opening these rooms and ending all disputes,” the BJP leader remarked.

Rajneesh Singh said he was trying to fact-check the 20 locked rooms of the Taj Mahal since 2020 through the Right to Information (RTI) Act. He had filed an RTI in 2020 with the Union Ministry of Culture for venue information.

Six lawyers filed suit in 2015, claiming the Taj Mahal was once a Shiva temple. In 2017, BJP leader Vinay Katiyar reiterated this claim and invited Uttar Pradesh Chief Minister Yogi Adityanath to visit the monument to inspect the Hindu symbols inside. In January 2019, BJP politician Anant Kumar Hegde alleged that Shah Jahan did not build the Taj Mahal, but instead bought it from King Jayasimha. Such claims have been debunked not only by historians, but also by the Archaeological Survey of India, which has repeatedly discredited revisionist interpretations of the Taj Mahal’s past and dismissed ownership claims.