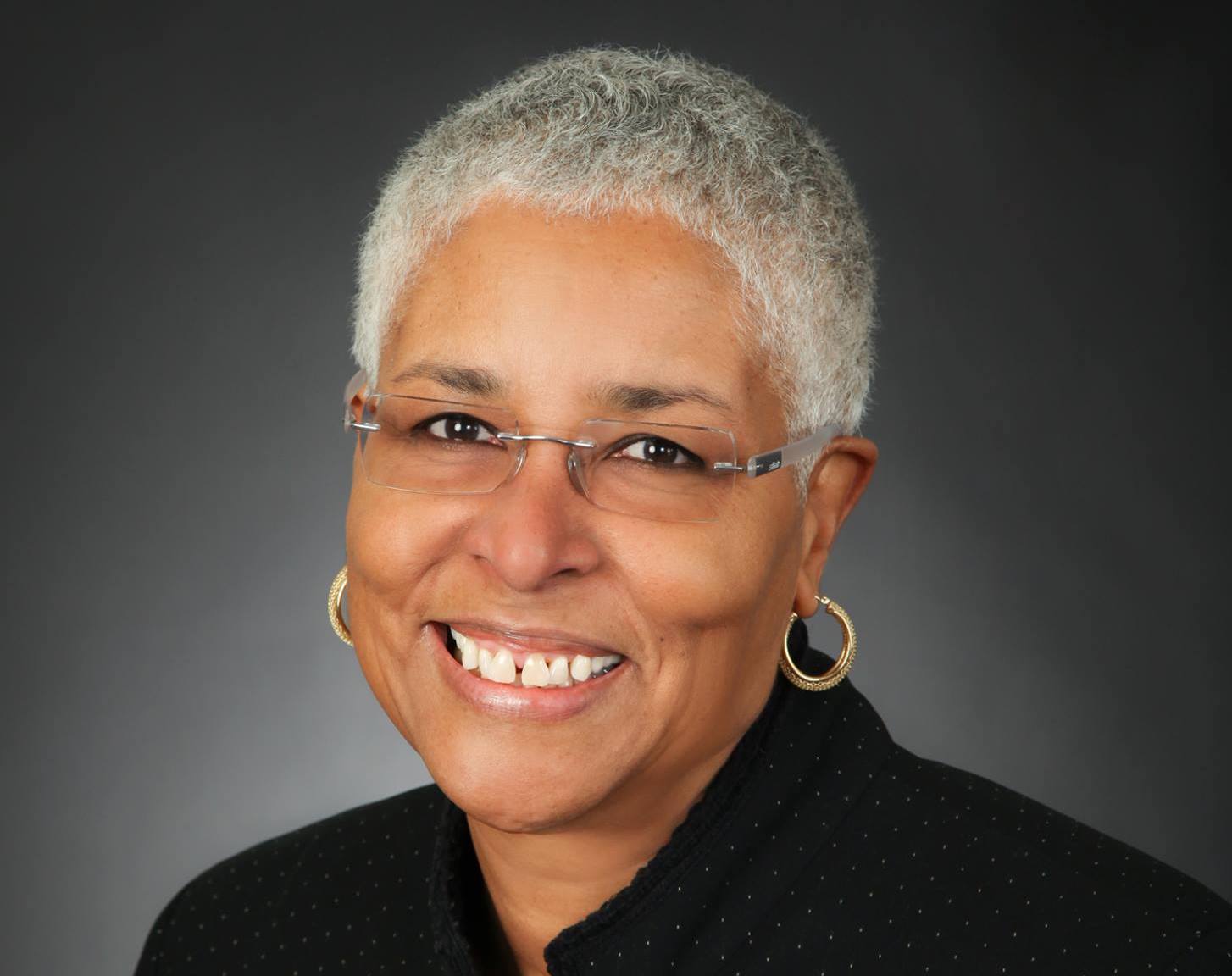 Jamaican-born Dr. Mary Anne Chambers, a former cabinet minister from Ontario, Canada, has been named the 10th Chancellor of the University of Guelph, a university she has long supported. Dr. Chambers was unanimously elected to the University Senate at a meeting on April 7, 2022 and will be installed in her new role in June 2022. In her new role, she will chair convocations, confer academic degrees , will advise the president of the university, serve as an ambassador, represent the interests of the university at all levels of government, and be an ex-officio voting member of the university’s Senate and Board of Governors.

According to Dr. Charlotte Yates, President of the University of Guelph, Dr. Chambers embodies the institution’s mission and its promise to improve lives. Dr Yates added that Dr Chambers has dedicated his entire life to improving the lives of others and has worked to make higher education more inclusive and accessible to all. Her work has focused on racialized communities in Canada and around the world.

In 1976, Dr. Chambers left Jamaica with her husband and two sons and immigrated to Canada, where she held increasingly senior positions at Scotiabank until becoming its Senior Vice President. After taking early retirement in 2002, Dr. Chambers ran for election to the Legislative Assembly of Ontario as a Liberal and following her successful run she was appointed Minister of Training, Colleges and Universities , then Minister of Children and Youth Services.

While Minister of Training, Dr. Chambers secured the largest multi-year investment in post-secondary education in some 40 years; it also made major improvements to student aid funding and policies. She has personally funded over 60 scholarships for Ontario university and college students, and at the University of Guelph, she established an entrance scholarship for black students in its College of Social Sciences and Humanities. applied. Between 2010 and 2016, while a member of the University’s Board of Governors, Ms. Chambers served on the Audit and Risk Committee, the Physical Resources and Assets Committee, and served as Chair of the Task Force on responsible investment. She was also a member of the advisory board of the Guelph Institute of Development Studies and a member of the advisory board of the GIDS Anti-Racism Working Group.

Commenting on her new role as Chancellor of the University of Guelph, Dr. Chambers noted that she has always had a passion for education and its role in opening up opportunities for individuals, families and communities to achieve a better quality of life. She believes that the university has much to contribute to achieving the ambitions of the people of Ontario, Canada and the world, due to its areas of specialty and its ongoing commitment to sustainability.