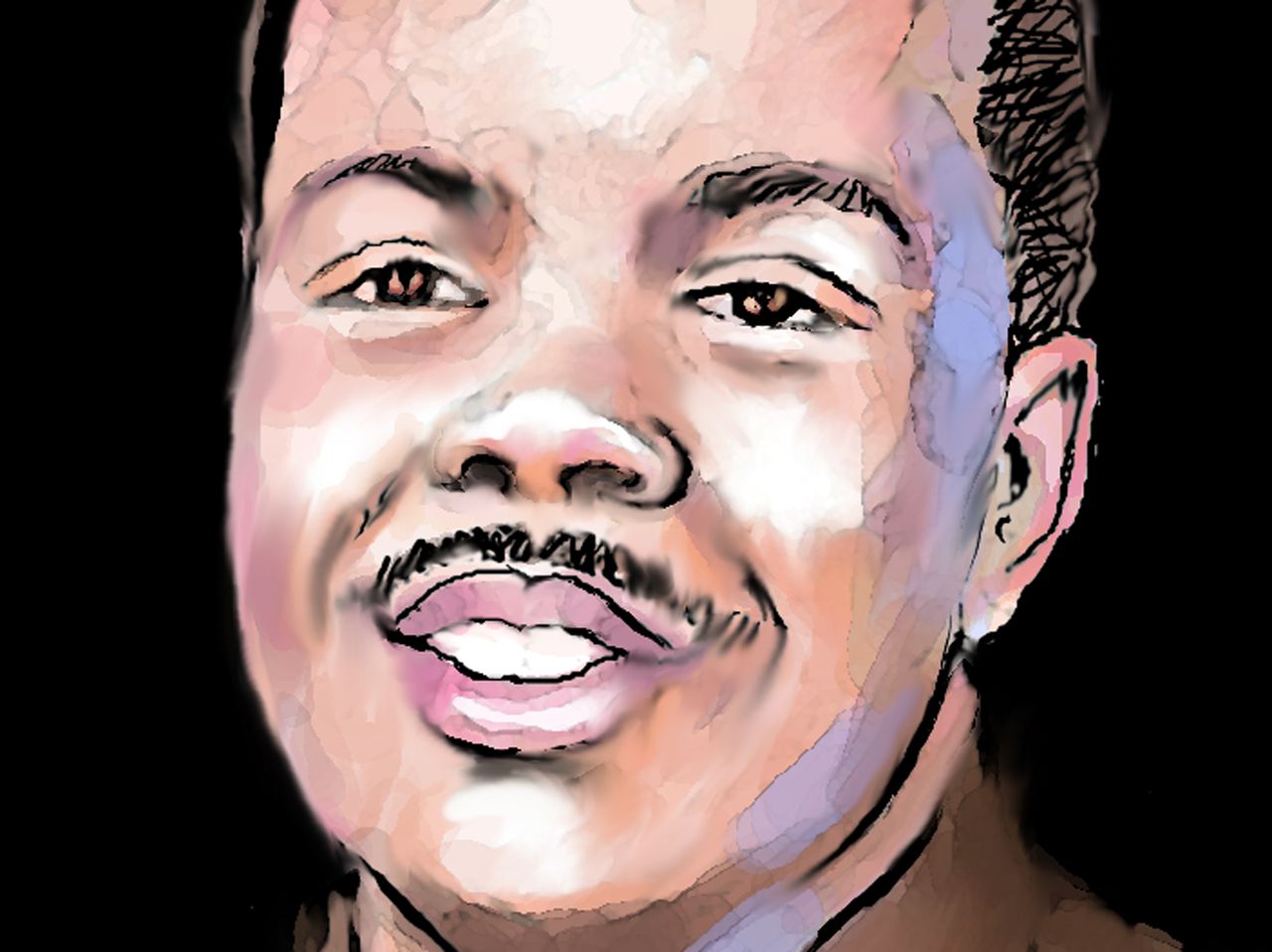 Chambers County Deputy J’Mar Abel was killed Monday in a vehicle chase while on duty. End of surveillance: June 20, 2022. He was 24 years old.

From the AL.com report: Abel was assisting the Roanoke Police Department in a pursuit just after 3:30 p.m. when he lost control of his patrol vehicle – a 2017 Ford Explorer – on County Road 278 and was shipwrecked. The accident happened about five miles south of Roanoke.

Monday was Abel’s second anniversary with the sheriff’s office.

A celebration of life is scheduled for Monday, June 27, from 3-4 p.m. at Kelly Springs Baptist Church, 351 Curry Station Rd., Talladega. Interment will be at Kelly Springs Memorial Gardens.

“The loss of Deputy Abel is an indescribable tragedy for the Chambers County Sheriff’s Office, its local community and the State of Alabama,” ALEA Secretary Hal Taylor said. “We join the rest of the law enforcement community in mourning the loss of this true profession and this dedicated public servant.”

He is survived by his fiancée, Jasmine Gaddist, of Auburn, and his father, Martin Abel, of Rainbow City.

Our condolences go out to Deputy Abel’s family, friends and colleagues at the Chambers County Sheriff’s Office.

JD Crowe is the cartoonist for Alabama Media Group and AL.com. He won the RFK Human Rights Award for Editorial Cartoons in 2020. In 2018, he received the Rex Babin Memorial Award for local and state cartoons by the Association of American Editorial Cartoonists. Follow JD on FacebookTwitter @Crowejam and Instagram @JDCrowepix.