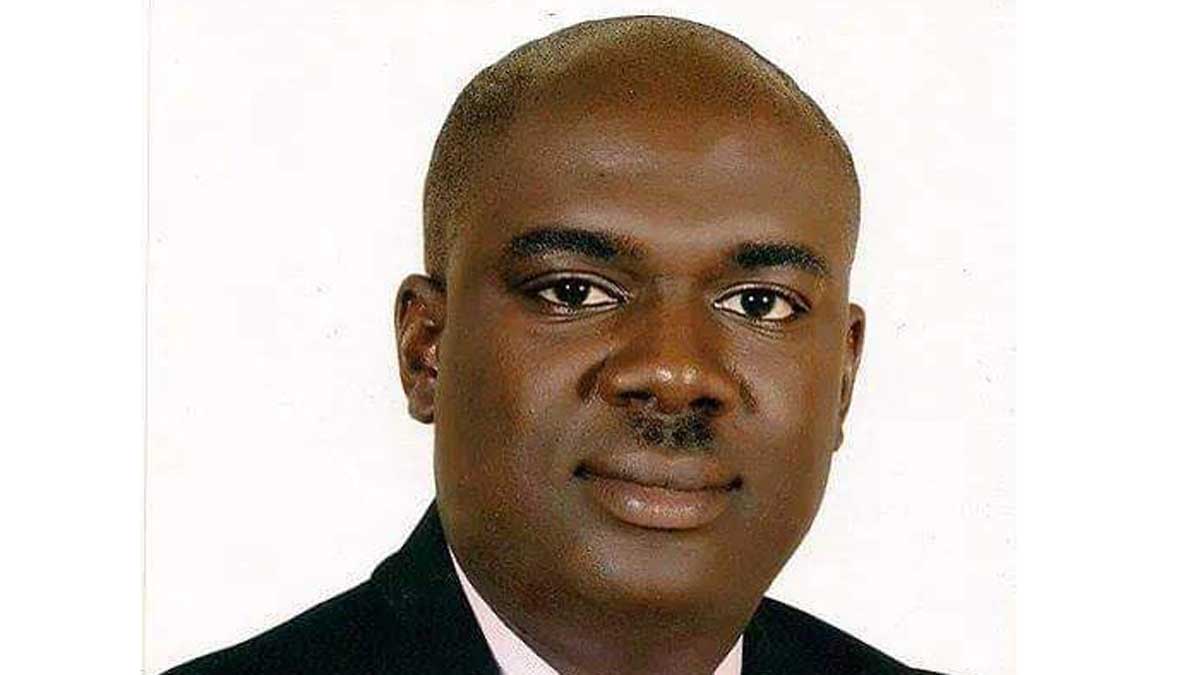 With the 2023 general election approaching, the political field is once again experiencing the kind of heated activity it witnesses every four years.

For the Isoko people of Delta State in south-south Nigeria, the decision they make as to who will represent them in the House of Representatives, otherwise known as the Green Houses, will go a long way in determining the future of the minority ethnic nationality.

There are many rumors of aspirants seeking the sole ticket of the People’s Democratic Party, PDP, but the one whose name resonates widely among the electorate and the political class as well as among potential delegates to the party’s primaries, is not other than Hon. Itiako Constantine Malik Ikpokpo, ksm (Atanaru of the kingdom of Irri).

Popularly known as Malik, the two-term Isoko South Local Council Chairman and a PDP leader in the delta, recently made public his intention to run for the position currently held by Mr. Leo Ogor, after wide consultation among party loyalists and Isoko leaders.

Titled “I offer myself to serve,” Ikpokpo’s declaration speech outlined his plans for the people of Isoko Federal Constituency.

“Aware of our single-representation status in the Federal House of Representatives, our people have since 1999 elected men of character, ability and positive disposition to represent the Isoko Federal Constituency in the Green Houses,” said he said, adding, “In fairness, our representatives have distinctly projected Isoko’s cause and, most remarkably, have engraved Isoko’s name in the annals of the Lower House.

The former LG boss, however, said there was a need for Isoko nationality to build on his past successes in representation.

“As we prepare to elect a representative from Isoko Federal Constituency in the 2023 general election, the need to not just keep the momentum going, but to critically raise the bar, advance and strengthen the development model of the nation of Isoko as a people of a single and common destiny, is first and supreme.

“Driven by my conviction, my strength of commitment and after due consultation with my family, eminent leaders from all walks of life, stakeholders, elders and members of our great party, the People’s Democratic Party, PDP, I wish declare my intention to stand for the seat of the House of Representatives, as a member representing Isoko Federal Constituency under the PDP platform.

For Malik, his current project is a call to serve. “I offer myself to serve and if elected, I will firmly and unreservedly deploy my decades of multidimensional experience in the public and private sectors to vigorously contribute to the national discourse, sponsor and support credible legislation for good governance, security, peace, unity and development of our dear country, Nigeria.

He would, among other things, “initiate and support with commitment laws, bills, motions, policies and programs that will project and advance the aspirations, aspirations and development needs of the Isoko Nation; interface, lobby and critically engage Ministries, Departments and Agencies, Federal Government MDAs, relevant authorities and institutions with a view to bringing government attention and presence to the Isoko Nation; leverage the instrumentality of my office, my decades of friendship and interaction across tribes and borders to pursue employment and business opportunities for our people. I will strive tenaciously to create access for our people.

He also pledged to promote and preserve the unity and oneness of the Isoko Nation through constant interaction and engagement with the various bodies and leadership groups in our communities.

Ikpokpo believes that collectively, the Isoko Nation will build and promote peace, development, unity and progress for the people.

Isoko’s progress, he said, “will be our driving force.” He concluded: “I ask for your support, your prayers and your votes. Let’s collectively build and advance the cause of Isoko’s development. Enyaharo Isoko!

What chances does he have with the party delegates? “We did our consultation, we talked to the people, it’s an ongoing process before the primaries, so we’re confident about the outcome of the exercise. As humans, we can only do whatever is humanly possible, God has the final say in every endeavor that we humans undertake,” Ikpokpo said.

One thing is however clear, the Federal Constituency of Isoko is made up of many quality contenders and Ikpokpo is among the leading candidates.

Chambers’ journey to DC to educate, advocate and tell our region’s story