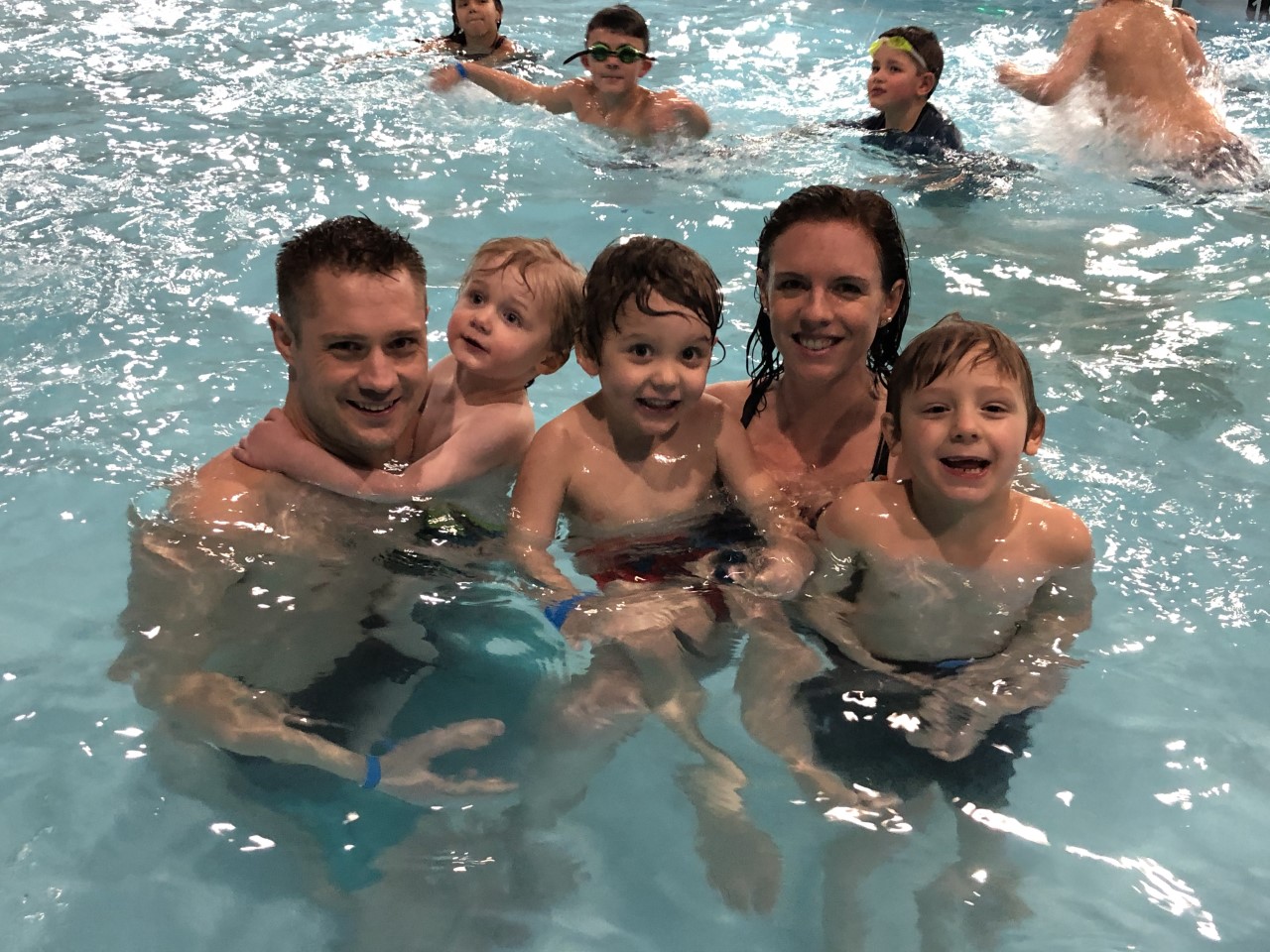 Last year’s TRIP program launched by the Manitoba Chambers of Commerce was so successful that it is back in action this year just in time for the May long weekend.

President and CEO Chuck Davidson says the dates include May 6-16.

“It’s called TRIP,” says Davidson. “Basically, all Manitobans have to do is book a hotel somewhere in Manitoba and stay overnight. They will go to the portal we created at www.tripmb.caupload their receipt, and we’ll refund them $100.”

He notes that the only stipulations involved are one per family, you must be 18 or older, and you must be a Manitoban.

“We know how impacted the hospitality industry and the hospitality industry in particular has been as a result of COVID,” says Davidson. “So we did it in August of last year and by that time over 25,000 Manitobans benefited. We were able to return nearly $2.2 million to Manitobans through this program at that time. , with the long winter we’ve had and all the COVID restrictions, we thought, ‘Why not do it again in advance as a kind of May long weekend?'”

Davidson says that over the 10 days, Manitobans can stay at a hotel in the province, upload their receipt and get a $100 refund.

Davidson says if you want to head to one of Manitoba’s many star attractions instead, there’s a plan for that too. Upload your receipt and they’ll refund 50% of your admission price.

He notes that their website has all the information, including rules, regulations, and how the program works.

“Our hope is that Manitobans will benefit,” adds Davidson. “The nice thing is that while they may get a $100 rebate by staying at a hotel or motel, they will also be spending the money. What we saw last times is that even if we put $100 off, they spent an average of $510. The economic impact is about $10-12 million the first time we did this. We would expect to see this time again between 10,000 and 15,000 Manitobans benefit from this.”

Davidson says they expect to see an economic return on a $1.5 million lead to be around $5 million.

“People go to different things when they go to your community and your restaurants and things like that,” Davidson notes. “This is a program that we put together with Travel Manitoba and the province. So we applied to run this program on their behalf. They provided us with the funds. They agreed to do it. because they see the return they get on these programs because it has had a significant impact on the hospitality industry and it is also a significant impact on the hospitality industry as a whole.

Is the interest you paid on a personal loan tax deductible?