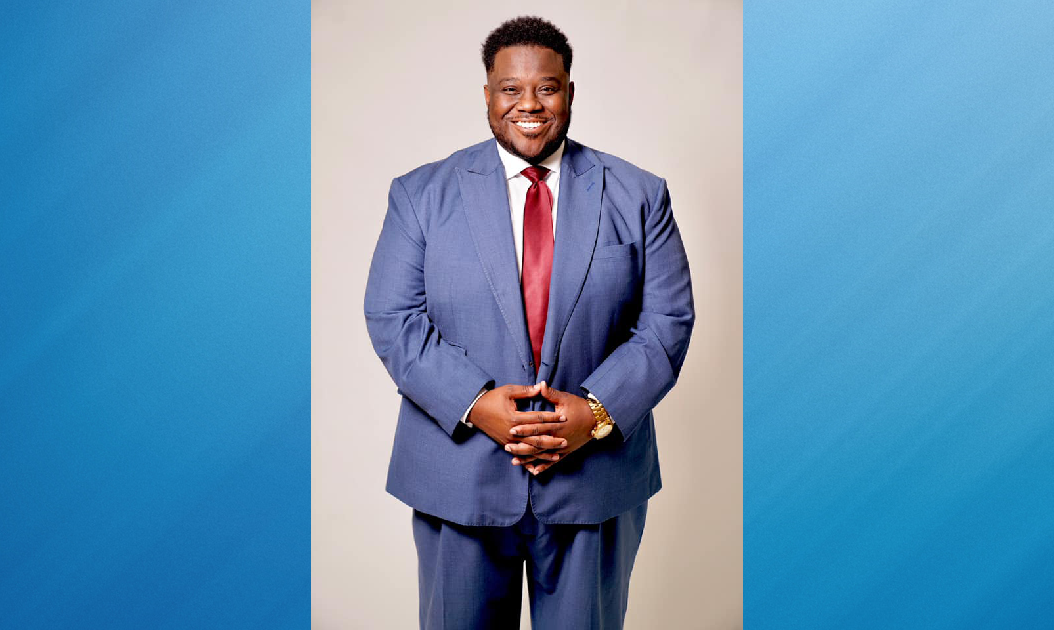 BATON ROUGE, La. (BRPROUD) — A familiar Baton Rouge face is now running for the U.S. Senate. Gary Chambers challenges incumbent Republican John Kennedy for his seat in the US Senate.

Chambers is the second Democrat to enter the race to face Senator Kennedy. He also ran in the federal election a year ago, narrowly missing the runoff for the House District’s 2nd seat. Just 1% short, Chambers lost the bid for the House seat to Rep. Troy Carter.

“We learned something from that experience, we built momentum, we had thousands of people sign up to volunteer, thousands of donors from across the country,” Chambers said.

Chambers said he’s not just running against Kennedy, but working to bring about what he calls meaningful change in Louisiana to lift him off the bottom of several norm lists. In recent years, he has advocated for changes in the justice system and equality for minorities. He focused on northern Baton Rouge.

“I run for people in forgotten communities like North Baton Rouge and other rural parts of northern Louisiana who believe the government isn’t listening to them,” Chambers said.

Chambers will also face Luke Mixon, a Bunkie Democrat, who announced his campaign in October. He said he differs in many ways from the first politician.

“I’ve been publicly in the community advocating for these changes for nearly a decade now.”

This advocacy helped Chambers go viral at a town hall meeting that garnered national attention. He had more than 15,000 donors for his congressional run and hopes to regain that traction.

Chambers said his campaign issues include passing economic aids for the people of Louisiana like the Build Back Better Act and ensuring the right to vote for all U.S. citizens through vote reform initiatives.

Senator Kennedy has already announced his intention to run for office and has already been endorsed by former President Donald Trump. He recently announced that he has already raised millions of dollars for his campaign.