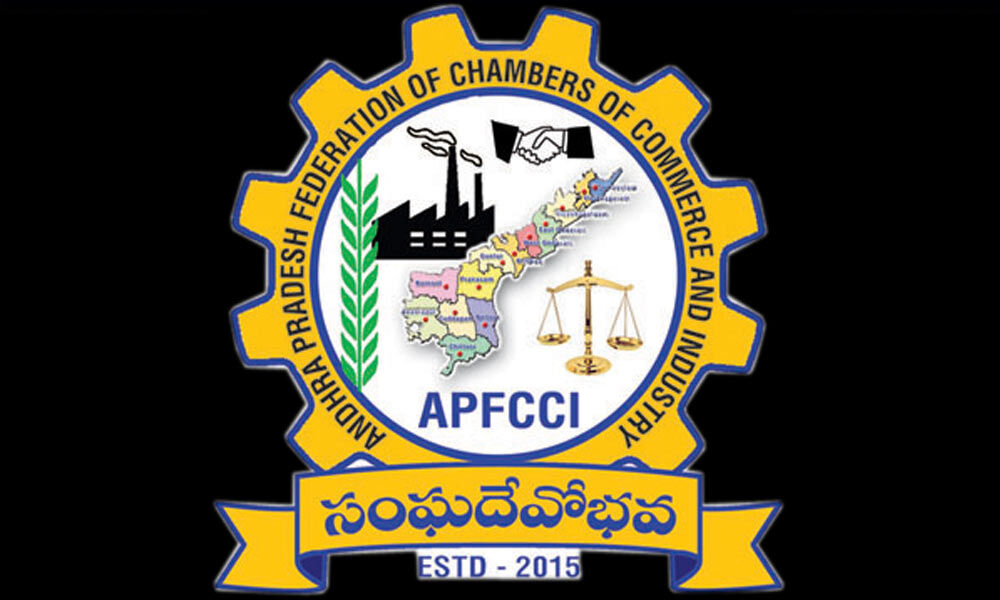 Mixed response from Andhra Chambers to the Union budget

Vijayawada: The Andhra Chamber of Commerce and Industry expressed a mixed reaction to the Union budget presented to the Lok Sabha on Tuesday.

Andhra Chamber said the budget is totally disappointing for Andhra Pradesh as there is no mention of railway zone, industrial corridors and coastal economic zone as part of Sagarmala.

Speaker of the House Potluri Bhaskara Rao said there was no announcement to address state deficit financing, Polavaram project financing, development of backward districts and lack of budget allocation for key state institutions. He said the budget is a bit disappointing as the government has made no industry-specific announcements for the textile, food processing, agriculture, automotive components, transport and tourism sectors. for Andhra Pradesh.

Bhaskara Rao said something positive for Andhra Pradesh is the announcement of the Godavari-Krishna and Krishna-Penna project river link, the allocation of Rs 1 lakh crore to help states catalyze global investments in the economy.

Bhaskara Rao said Andhra Chambers welcomed the extension of the ECLGS scheme until March 2023. He believed that it would support business growth for MSMEs. He said: “AP Chambers welcomes the second phase of the Ease of Doing Business (EodB) reforms announced by the Minister for Finance.”

He said another positive announcement is the additional allocation of Rs 19,500 crore to the Solar Production Linked Incentive (PLI) scheme, which could ultimately bring down the cost of solar power. AP Chambers welcomes the increase in capital expenditure by 35.4% from 5.54 lakh crore to 7.50 lakh crore in 2022-23. The Chambers also welcome the announcement of green bonds and the 5G spectrum auction in 2022-23. Replacing the SEZ Act with new legislation for business and hub development will strengthen the competitiveness of the industry and enable it to grow globally.

Referring to national policy, Bhaskara Rao said the government has also not announced any measures to boost consumption-based economic growth, there has been no announcement of tax relief on income for taxpayers or removal of capital gains tax which were widely anticipated. No specific measures have been announced to improve citizens’ purchasing power. Overall, this budget focuses on a long-term approach with reforms and stimulating growth through increased infrastructure spending, structural reforms and integrated development.

Rs 20,000 crore to be allocated for development of multimodal connectivity through expansion of national highway network to 25,000 km, 4 multimodal logistics parks, 100 PM Gati Shakti freight terminals will improve logistics facilities and reduce logistics costs for the industry, he said.