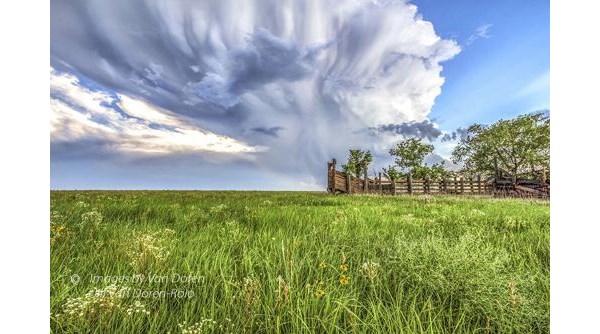 Memorial services will be held at 11:00 a.m. on Monday, October 4 at Glen Oaks Cemetery in Chico, Calif. For Jeffery Wade Chambers of Rescue, Calif. Jeff was born 3/10/57 in Chico de Jack and Beverly Chambers and died 9/22/21 in Roseville, California.
Throughout his childhood, Jeff was actively involved in sports such as little league baseball, varsity baseball, as well as varsity and jr sports. college football. He was active in the 4-H club and raised pigs at auction at the Chico fair. He enjoyed hunting and fishing with his family and friends whenever possible. He developed his excellent work ethic growing up on his family’s almond and peach ranch and continued to be interested in farming operations.
He graduated from the Chico Senior High class of 1975, where he was a member of the Future Farmers of America (FFA) and the Block C Athletic Club. In 1976 he married Kathleen Starks, his wife of 45 years, and they had three sons.
Jeff was multi-talented and he used his many different skills throughout his years of work. He started out as the owner / operator of a commercial grain harvest and went on to become a licensed landscape contractor. He has completed numerous residential and commercial landscaping in Chico, including winning the tender as a general contractor for Bidwell Park improvements in 1989/90. He and his family moved to San Diego in 1990 where he was project superintendent for Valley Crest Construction, where completed projects included renovations to the Del Mar Racetrack, community parks and other municipal projects. While in San Diego, he also became interested in the construction of playgrounds and subcontracted with various manufacturers for the installation of equipment meeting the new ADA requirements in parks and schools.
In 1998, after the death of his father, Jeff and his family returned to northern California, settling in Elk Grove. He joined Local 3 of the Operating Engineers Union and worked as both a heavy equipment operator and a grade installer for the next 17 years. After a shoulder injury, he retired in 2015. In 2016, he and Kathleen purchased a project home in Rescue, Calif., Where he worked doing renovations while taking in the beauty of the foothills. of the Sierra Nevada.
Jeff was an amazing father to his three sons, two of whom had special needs. Throughout their lives, he has been fully involved in their care, education and emotional support for his entire family. His excellent work ethic, quick wit and sense of humor made him endearing to his friends and family. He will be sadly missed, but forever in our hearts.
He is survived by his wife, Kathleen Chambers of Rescue; three sons: Jeffery, Dustin and Kristopher Chambers, also of Rescue; two grandsons: William Chambers of Galt, CA and Hunter Chambers of Elk Grove, CA. He is also survived by his sister, Jacque Jacobs of Nord, CA and three brothers-in-law: Richard Jacobs, also of Nord; John Starks from Chico, Calif. And David Starks from Grass Valley, Calif. Jeff is also survived by many nieces, nephews and cousins. Jeff was predeceased by his father, Jack W. Chambers; her mother, Beverly J. Chambers and her brother, Jack W. (Rusty) Chambers Jr.
To send flowers to the family or plant a tree in memory of Jeffery Chambers, please visit Tribute store

Legacy.com reports daily on death announcements in local communities across the country. Visit our funeral home directory for more local information, or see our FAQ page to help you find obituaries and send your condolences.

Thomas Jefferson statue to be removed from New York City Chambers, according to commission rules