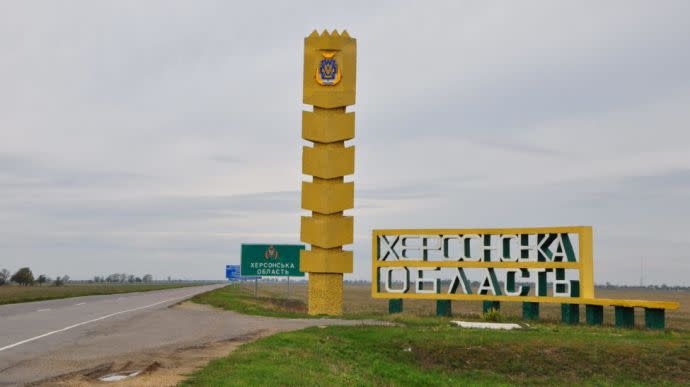 In occupied Kherson Oblast, Russian invaders detain about 600 people in torture chambers, abduct residents and take them to Crimea, which has been annexed by Russia.

Source: Tamila Tasheva, Permanent Representative of the President of Ukraine in the Autonomous Republic of Crimea, reporting to Ukrinform

Quote from Tasheva“According to the information we have, there are about 600 people in Kherson Oblast who are confined in basements, in specially equipped rooms, in torture chambers.”

Details: According to Tasheva, about 300 people are “in basements” in occupied Kherson, the rest are in other settlements in the region. People are detained in the building of the Kherson Oblast State Administration, in a pre-trial detention center and at the vocational school No. 17 in Henichesk, among others.

The occupiers keep the abducted inhabitants of the region in inhumane conditions and torture them.

Some of the abducted residents are taken by Russians to Crimea, which has been annexed by Russia. There they are detained in the Simferopol remand center in a separate block and in Sevastopol. Activists, journalists and prisoners of war are among those taken hostage by the occupiers.

The so-called “authorities” of collaborators in the Kherson region, now appointed by the Russian military, expressed hope that a “referendum” on joining Russia would be held in the occupied region, although it has been previously indicated to the contrary.

The Ukrainian security service has obtained information that the Russian occupiers have been authorized to open fire on civilians they deem suspicious at checkpoints in Kherson Oblast.