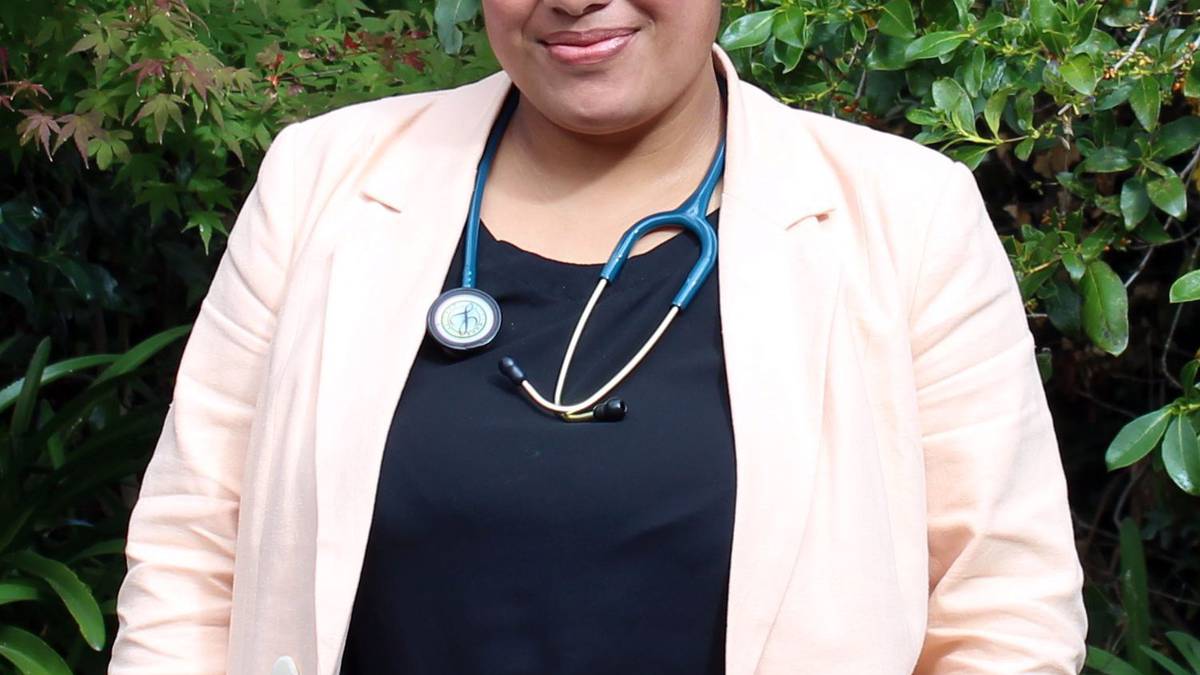 Catherine Latalakepa-Tu’akalau was born in Palmerston North and lived her first two years there.

His father’s job then took the family to Auckland and Wellington.

“I never thought I would come back here, but here I am.”

She joined Group Medical Chambers in February as a nurse practitioner.

Until now, her nursing career had been spent in the hospital. Primary care is a new field for her, but she loves it. With a background with children and teens, she appreciates the focus on education and prevention, especially as winter and flu season approach.

Conditions such as viral bronchiolitis, asthma and wheezing can be managed in the community by keeping children out of hospital, she says.

As a nurse practitioner, Latalakepa-Tu’akalau can order tests and investigations and prescribe medications. She brings frontline nursing experience from triage to care plans.

Latailakepa-Tu’akalau is a fan of referrals to other services. “If we can all work together, that makes the job easier, doesn’t it.”

She is married to carpenter Alfred Tu’akalau and they have a daughter, Juliet, 4.
live in Levin where they bought a house after moving from Lower Hutt.

Latailakepa-Tu’akalau decided to be a nurse because she had loved ones who died of preventable diseases such as diabetes and high blood pressure. Seeing them in the hospital all the time made him wonder why.

She is aware of the financial and social burdens on a family when a member is hospitalized. Mom stays with the sick child, and that can mean the family has less income and there is no one to drop off and pick up the other children.

Latailakepa-Tu’akalau combined her four years of part-time study for her master’s degree in nursing from Massey University with full-time work at the Hutt Valley District Health Board as a pediatric nurse. She felt she could do more than be a registered nurse, but that meant she had to get more education.

She is keen to be a face of the Pacific in the health sector. Sometimes Pacific people expect things to get worse and she wants to change that attitude. If you have a history of high blood pressure, get it checked out and get help to get you on the right track instead of waiting for it to spike and you can’t breathe.

She says Pacific people are more likely to respond to a Pacific health professional. She is
is fluent in Samoan and Tongan and can therefore explain to a patient why they need to take a particular medication in their native language.

Latalakepa-Tu’akalau says there is a literacy deficit and a numerical deficit among some Pacific people and they can fall through the cracks.

Her father, Livisi Latalakepa, was born in Tonga. Its villages are Ma’ufanga and Kolofalahola. He was educated at Massey University and was a secondary school teacher in Palmerston North.

His mother, Samalaulu Latailakepa (née Luafalealo) was born in Samoa and her village is Luatuanu’u.

As she says, she has the best of both worlds.