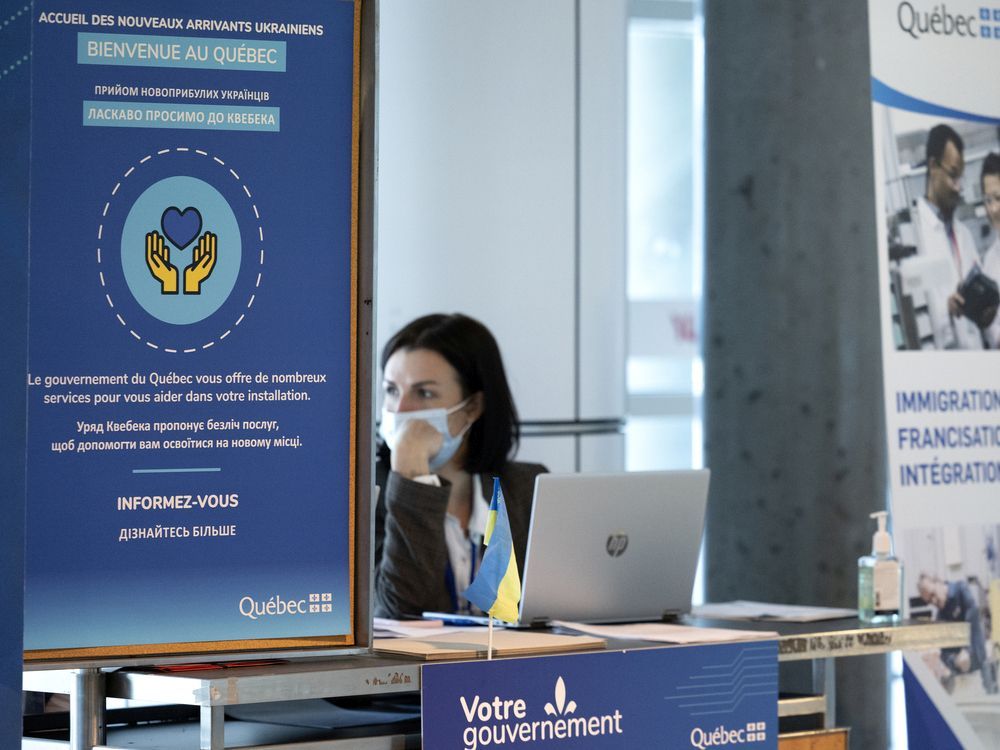 The head of the FCCQ wants to put an end to the war of figures and the debate on the number of immigrants that Quebec needs in the context of a labor shortage.

Author of the article:

The Federation of Quebec Chambers of Commerce calls for the issue of immigration to be “depoliticized” and for a clear definition to be established of the province’s capacity to welcome newcomers.

FCCQ President Charles Milliard says he wants to put an end to the war of numbers surrounding the issue as well as the debate over how many immigrants Quebec needs in the context of the labor shortage .

Last week, the FCCQ joined other business groups in calling for higher immigration levels, up to 80,000 or 90,000 a year, levels that exceed 30,000 to 40,000 those established by the Legault government.

Milliard told The Canadian Press that he first wants a regional breakdown of Quebec’s capacity to receive immigrants, with clear parameters, including the availability of public services such as child care spaces, family doctors, recreational infrastructure and public transit.

With these figures in hand, it will be possible to objectively calculate Quebec’s ability to accept more immigrants, he said.

The FCCQ says it regrets that any debate on the issue has been postponed until next year, after the provincial elections.