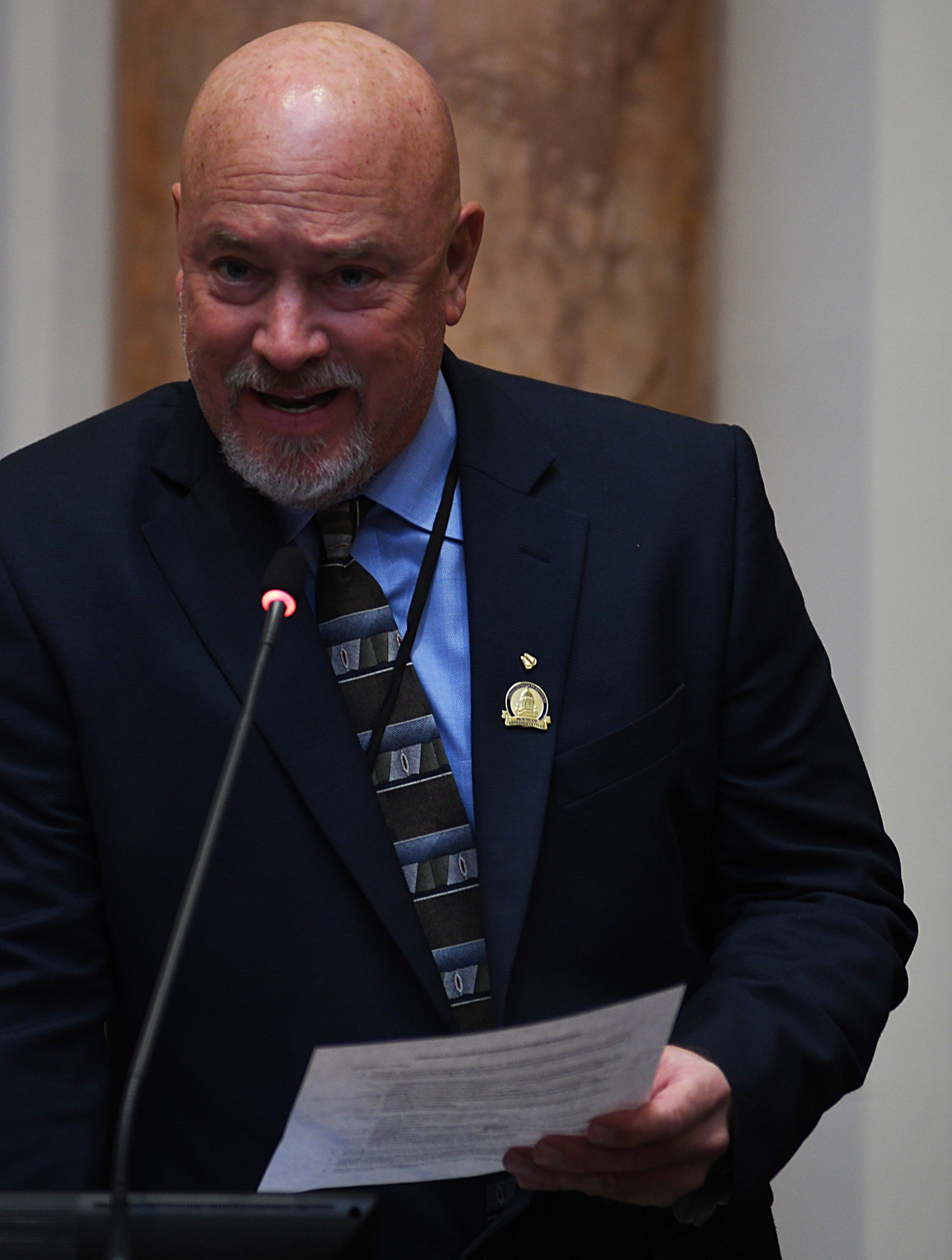 FRANKFORT, Ky. (WTVQ) – As the COVID-19 pandemic continues, the Kentucky General Assembly’s commitment to meeting the pandemic-related needs of the Commonwealth also continues.

On Thursday, the Legislature gave final approval to Senate Bill 25, which seeks to extend a number of COVID-19 executive orders and provide schools with additional flexibility for remote learning.

Upon the governor’s signature, the bill will grant public school districts up to 10 days of distance learning per school for the remainder of the 2021-22 school year.

This will allow superintendents to move specific classrooms, grades or schools experiencing an increase in COVID-19 cases to temporary distance learning instead of having to close entire schools or school districts at once.

As more school districts face staffing shortages, another provision in SB 25 would allow more retired teachers to return to the classroom.

SB 25 also aims to expand COVID-19 emergency prescription protections from price gouging, expand access to nutritional assistance, give retired first responders the ability to return to work, and allow state and local governments to conduct business and meetings virtually. It would also extend the emergency order allowing pharmacies to fill prescriptions for up to 30 days.

Under this bill, those orders would now expire on April 14.

The House approved SB 25 by an 84-9 vote on Thursday after amending the bill to include the emergency extensions. The Senate then approved the changes with a vote of 17 to 8. Now the measure will be sent to the governor’s office for his signature or veto.

Rep. Scott Lewis, R-Hartford, and Rep. Bart Rowland, R-Tompkinsville, introduced the bill to the House ahead of the vote.

Rowland said SB 25 is similar to emergency measures lawmakers passed in the 2021 special session, some of which are due to expire on Saturday. SB 25 will continue the COVID-19 state of emergency to the extent necessary to secure federal funding and reimbursements, he said.

Explaining the education portion of the bill, Lewis said that while SB 25 is similar to a bill from the 2021 special session, the guidelines for remote learning have been changed to help avoid shutdowns. on a large scale of schools or entire districts.

“I think among the body there’s probably a lot of concern that things aren’t covered by this bill,” she said.

Sen. Max Wise, R-Campbellsville, is the main sponsor of SB 25. However, he voted against the final bill after it was amended in the House. So does Senator Wil Schroder, R-Wilder.

“I have issues just with the process,” Schroder said. “You know, Senate Bill 25 left the Senate chamber as a 4-page education bill, and I agree it had COVID measures in it. But it came back in the form of a substitute House committee in the form of a 12-page bill containing all those emergency orders.

On the floor of the House, Rep. James Nemes, R-Louisville, spoke in favor of the education portion of the bill.

“I will say it’s good,” Nemes said. “One of the reasons I’m happy is that it will allow children in the Commonwealth to go back to school more often.”

SB 25 contains an emergency clause, which will allow it to become law immediately after the Governor’s signature.