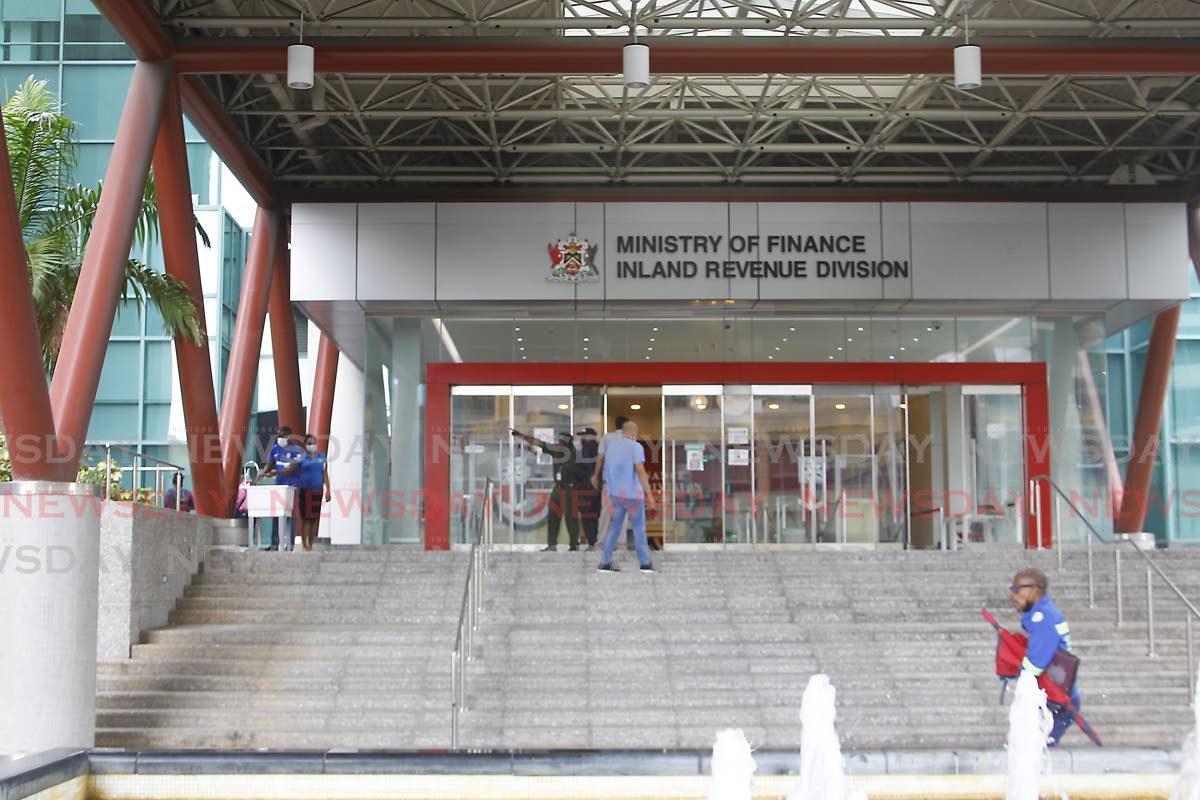 Two chambers of commerce welcomed and welcomed the government’s announcement of legislation on “safe zones” for public sector employees, which will come into force in mid-January.

Amcham, in a press release on Saturday, said the issue was sensitive and the decision was not taken lightly.

â€œWe hope that these measures combined with responsible individual behavior will result in fewer deaths and lower infection rates from covid19.

“We also look forward to the inclusion of the private sector in the legislation that will be presented to Parliament so that companies also have the legal clarity to designate their facilities as ‘safe zones’.”

On December 13, the Amcham, Trinidad and Tobago (TT) Chamber and the Energy Chamber called on the government to put in place legislation allowing companies to make their places of business safe so that all employees in the private sector are vaccinated, except those who cannot receive the jab on medical advice,

Business groups have also been pushing for all public sector workers to be vaccinated to make all public buildings safe areas.

On Saturday, Dr Rowley said public sector employees must be vaccinated to work in person in government offices and their refusal will result in non-payment of wages.

â€œIf you are not able to come to the workplace, you will be on independent leave and on leave.

“We will put things in place to identify this status and people who are unprepared or for reasons other than medically certified, the government workplace will ask you to show your immunization status.”

â€œOur government has made a bold decision with one goal: to do what’s right for TT, our citizens and our economy.

â€œThe aim of these interventions is not to restrict individual freedoms. This is to preserve them and prevent blockages or heavier restrictions, â€said Faria.

Faria said that as the largest employer in the country, the government has set a framework for other employers to follow and this approach must be a joint effort.

But the president of the Greater San Fernando Region Chamber of Commerce, Kiran Singh, said there were many gray areas that needed to be clarified.

He said that at that time, vaccination was still not mandatory, but the declaration of vaccination status for government employees will soon be mandatory.

â€œCurrently, TT’s legal system does not have a law requiring citizens to be vaccinated against covid. We anticipate further clarification of the legal aspects of this decision. The GA will be engaged either in the modification of existing laws, or in the drafting of new legislation to enact the dismissal and non-payment of civil servants’ salaries.

“We are also awaiting an updated statement from the labor court on workers’ rights in relation to the government’s new vaccination policies.”

Attorney General Faris al-Rawi said the public health ordinance would be amended in January to give effect to the proposed decision.