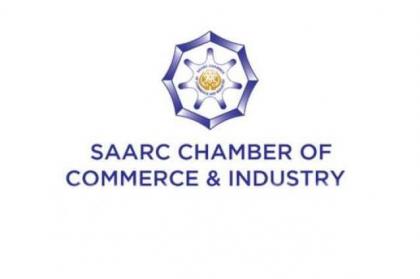 SAARC Chambers of Commerce and Industry President Iftikhar Ali Malik on Friday called the 2022-23 federal budget balanced, growth and export oriented, with an attractive package of incentives to accelerate economic activities across the country.

In a statement, he welcomed the reforms introduced to make doing business easier. He said the remarkable measures announced in the budget would help set the right direction for the national economy to prosper in the coming days as well as improve many poor segments of society.

He said economic indicators would show an upward trend and GDP growth would improve significantly with better remittances. He added that it is an established phenomenon that the survival of a state depends mainly on a healthy economy. He hoped that Pakistan would progress in all walks of life by following prudent economic policies.

He said Prime Minister Shehbaz Sharif’s wise decision would ultimately bring comfort to the business community, while a cushion of packages would help speed up economic activities in the country and boost exports.

Iftikhar Ali Malik said Pakistan’s economy was going through a difficult phase due to global warming and the Russian-Ukrainian conflict, adding that manufacturers, traders, retailers, importers, exporters and other business communities were in distress and faced to huge financial losses due to the current political situation. upheaval. However, he said the government had taken some extraordinary bold decisions to overcome the crisis.

He said there was an urgent need to use modern techniques to increase the yield per acre, adding that the government had allocated record funds for research and development activities to put the agricultural sector on a modern scientific basis in using high-tech hybrid seeds.

Iftikhar Malik hoped that all possible irritants in the budget would be eliminated to the satisfaction of the business community which was the source of the government’s financial strength.