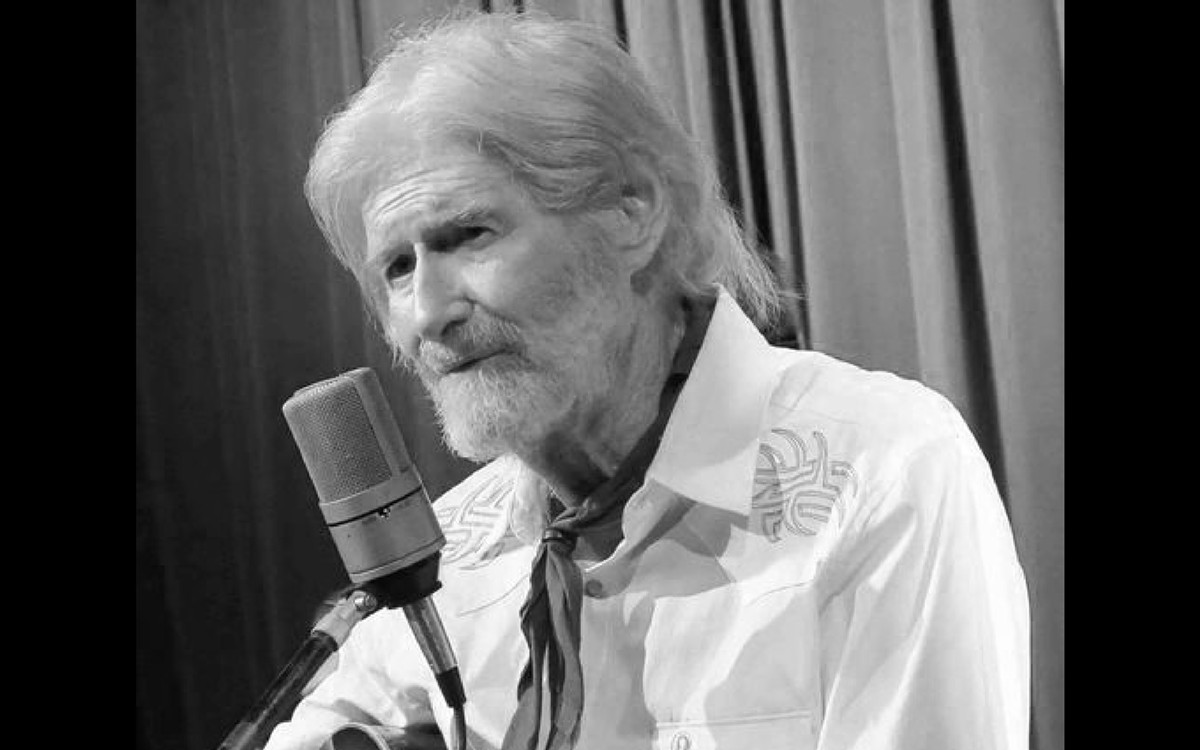 “I’ve been doing this since I was 13…and I’m 150 now,” laughs Chambers, who is perhaps the biggest unsung hero of the city’s country music scene. “We all make the mistake of getting old, but you just keep going.”

Also of note, Chambers’ band The Country Gentleman has become a hotbed for regional talent moving to bigger stages. His sidemen David Zettner and Bee Spears were hired by Willie Nelson, while Preston Buchanan took a job with Charlie Pride.

“It was a big compliment, to have someone of that stature, in that place, to hire someone from our side,” Chambers said.

In addition to playing his own songs, Chambers made a name for himself leading backup bands for touring Nashville stars in the days when the hitmakers often toured alone.

For eight years Chambers played with every star who played Bandera’s Cabaret Club until it closed in 1968. He singles out stints with George Jones and Loretta Lynn as highlights and also fondly remembers his work with Willie Nelson, who recruited the Country Gentlemen not just to support him in Texas, but for stints in Vegas and Nashville.

“Willie Nelson has been really good to us. He took us under his wing,” Chambers said.

Meanwhile, Chambers made a living as a physics teacher at Holmes High School, having substitutes replaced while his band performed gigs on the road. The great Americana Steve Earle was among his students.

“He sent me a song a few years ago, one he wrote in 1974 called ‘Singing Them Songs About Mexico’ and said, ‘Why don’t you and Johnny Bush record this so I can play it on my Sirius XM radio show?'” Chambers said. “‘They don’t know how to conjunto in Nashville.'”

Chambers assembled his band and recorded it live in one take, alongside SA greats Harvey Kagan and Ron Knuth.

Although he never became an international star like some of the artists he played behind, Chambers has no regrets.

“We never wanted to be stars, we just wanted to go play,” he said. “We made people happy, playing dances for years and years and years. I always have my tour bus parked in my yard. Interested in buying it?

Stay on top of San Antonio news and views. Subscribe to our weekly newsletter.