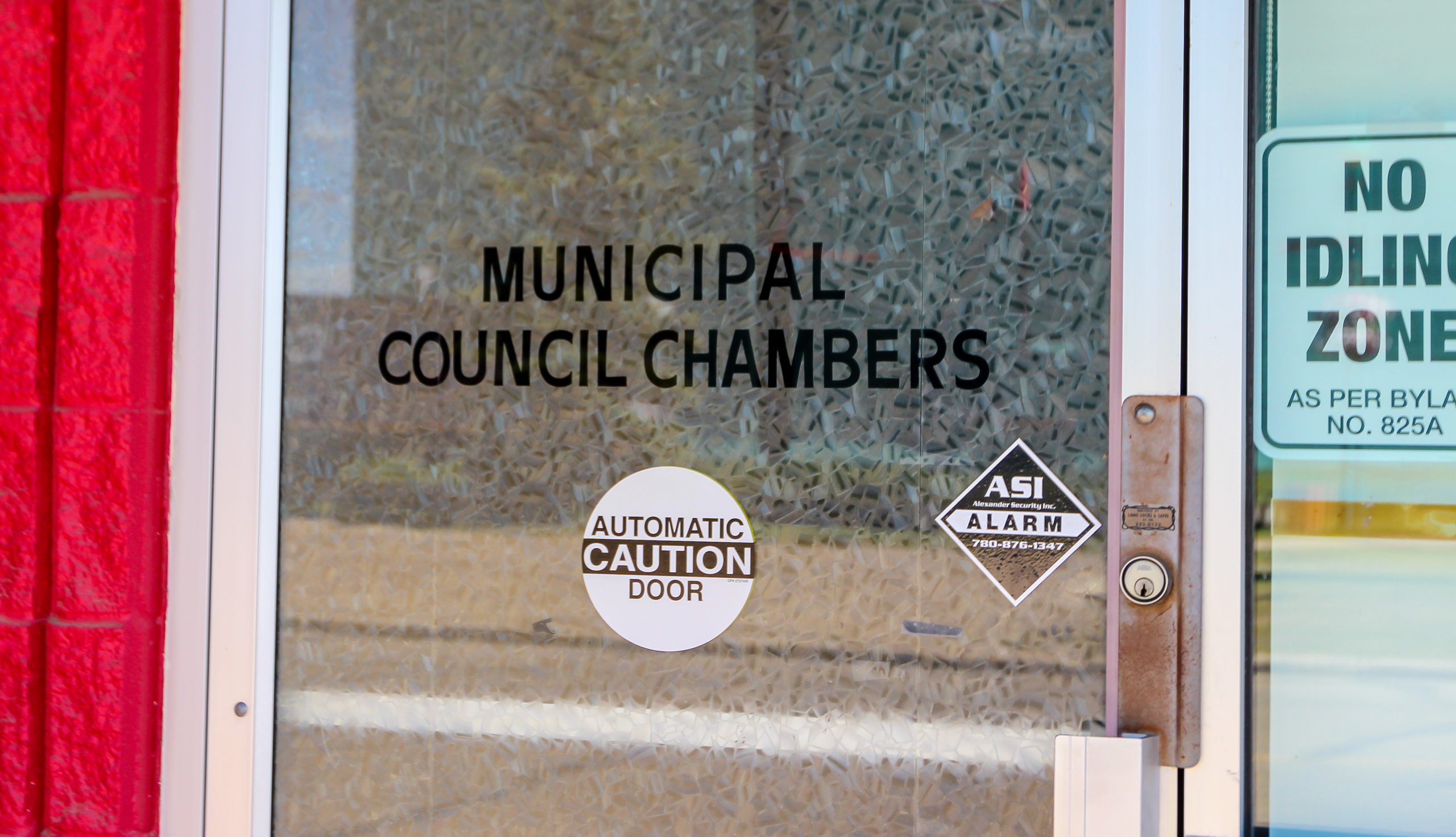 It has been nearly two years since members of Sexsmith Town Council were unable to attend a meeting in council chambers, but a return to their traditional home could be finalized by the end of the year.

Currently using space in the municipality-owned community centre, Mayor Kate Potter says members of council, as well as staff across the municipality have tried to do the best they can with the hand they have been given, but the time for a more concrete plan has come.

“They don’t have an office, and we currently have a member of staff who has his office in the old council chambers, as there is no room for them due to COVID-19 restrictions” , she says.

“We went online when COVID-19 first hit, and it would have been in May [2020] when we got back together, but we couldn’t stay in rooms because the space was too tight,” she adds.

Potter says the plan at this point is to seek to create more office space in a vacant building near the municipal chambers, which will then allow municipal government to return to their pre-pandemic home. She adds that moving to a more suitable home will also free up the space truly intended for members of the public.

“We were at the Civic Center and then we moved to the Community Center because we could use it more permanently… but of course it takes rental space from the community and it’s for community use,” says -she.

“We end up having extra meetings for other things, and we try to work around those times, but if we can find a permanent solution that fixes the issues, and that gives space back to the community, that would be wonderful. “

No financial details on the office’s proposed move have been finalized, but Potter says the hope is to have construction and move complete by the fall.