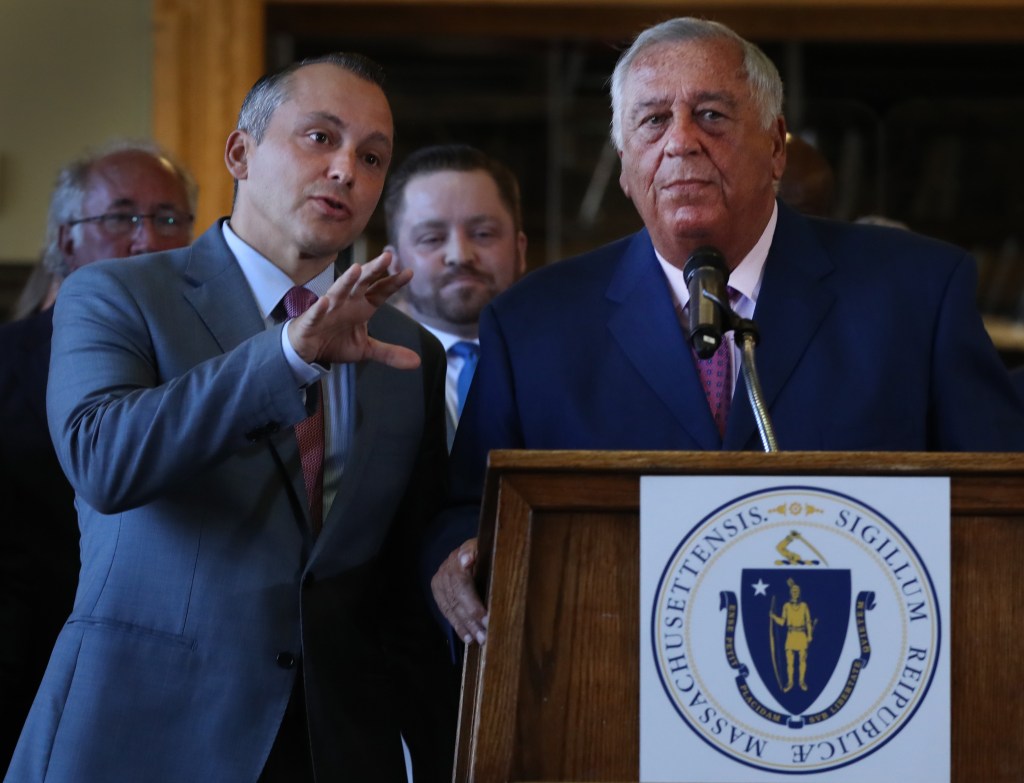 State Budget Climbs to $52.7 Billion, Passes Unanimously Through Both Houses

Less than 24 hours after the conference committee tasked with ironing out differences between the state House and Senate budget proposal announced that it had reached a compromise, lawmakers pushed the package through the Legislative Assembly and forwarded to Governor Charlie Baker.

“The annual budget is the most important task that legislators must undertake each year. There is simply no way lawmakers can give this $52.7 billion spending plan the due diligence it deserves in this short period of time. It is very likely that only the leaders know what they are adopting today,” Paul Craney, spokesman for the MassFiscal Alliance, said after the vote.

With nearly $5 billion more than Baker proposed in January and $2 billion more than when he left either chamber, the compromise bill, expected in early July, is now heading to the governor who has 10 days to decide if he will have him sign it.

With the Legislature set to end its two-year session on July 31, that will leave lawmakers just days to override a veto if Baker returns the unsigned bill to them.

“This budget builds on the successes of the past few years and puts our residents first. By reinvesting in the people of the Commonwealth, we will continue to help those recovering from this pandemic while making our economy stronger and fairer for years to come,” said House Ways and Means Chairman Aaron Michlewitz. “We remain mindful of economic uncertainty on the horizon, but the Commonwealth is in a stronger fiscal position to weather the storms ahead.”

Massachusetts was officially the last state in the nation to file an annual budget and has been operating on an interim budget since early July. The 2023 spending proposal represents an increase from 2022 of just over $5 billion or 10.7%.

The spending plan was unanimously approved by both houses on Monday afternoon after arriving at the clerk’s office at 6.50pm on Sunday evening.

We the people: The two houses of Congress were designed to appeal to different interests, and those differences still ruffle today