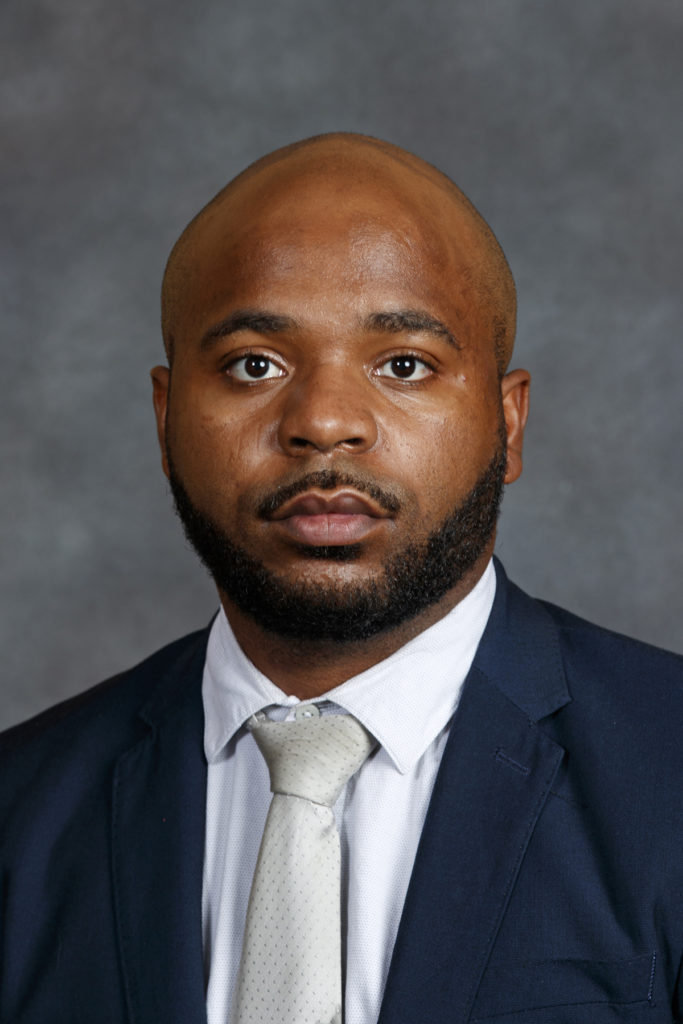 the Government, Military and Veterans Affairs Committee heard testimony on Wednesday about a bill to facilitate the creation of a museum honoring former state senator Ernie Chambers of Omaha.

Chambers left office for the second time due to term limits in 2021 after serving a record 46 years in the Nebraska Legislature.

LB1205introduced by Chambers’ successor, Senator Terrell McKinney of Omaha, would create the Ernie Chambers History-Arts-Humanities Museum Assistance Fund to be administered by the Nebraska State Historical Society, informally known as the ‘Nebraska History.

The fund could receive statutory appropriations and gifts, grants or bequests from any source. The historical society would be required to develop plans for the museum by December 31, 2022.

McKinney called Chambers a “fearless” leader who championed efforts to lift Nebraska out of apartheid South Africa, helped create local elections that increased diversity, established the right to demand reparations for wrongful felony convictions and advocated tirelessly for the repeal of the state death penalty.

“Regardless of how many people resented Senator Chambers throughout his tenure in the Legislative Assembly, the enduring comment I’ve always heard is ‘I respect him and I understand what he was doing,'” said McKinney. “It should be a priority for our state to enshrine its legacy.”

Chambers’ daughter and president of Together We Achieve Miracles, Gayla Lee-Chambers, testified in support of LB1205. She said the museum would be a landmark for the North Omaha district that Chambers represented and could showcase many aspects of her life.

“He’s best known for his political side, but my dad has an artistic side that we want to showcase,” Lee-Chambers said.

Urban planner Manuel Cook also spoke out in favor of the bill. He said the museum would serve as a community center and increase tourism in North Omaha.

“I know from my work on other projects that the community wants to see Ernie Chambers recognized more than anyone else,” Cook said.

No one spoke out against LB1205 and the committee took no immediate action on it.

PARK HOTELS & RESORTS INC. : Entering into a material definitive agreement, results of operations and financial condition, creation of a direct financial obligation or an obligation under an off-balance sheet arrangement of a registrant, financial statements and exhibits (Form 8- K)