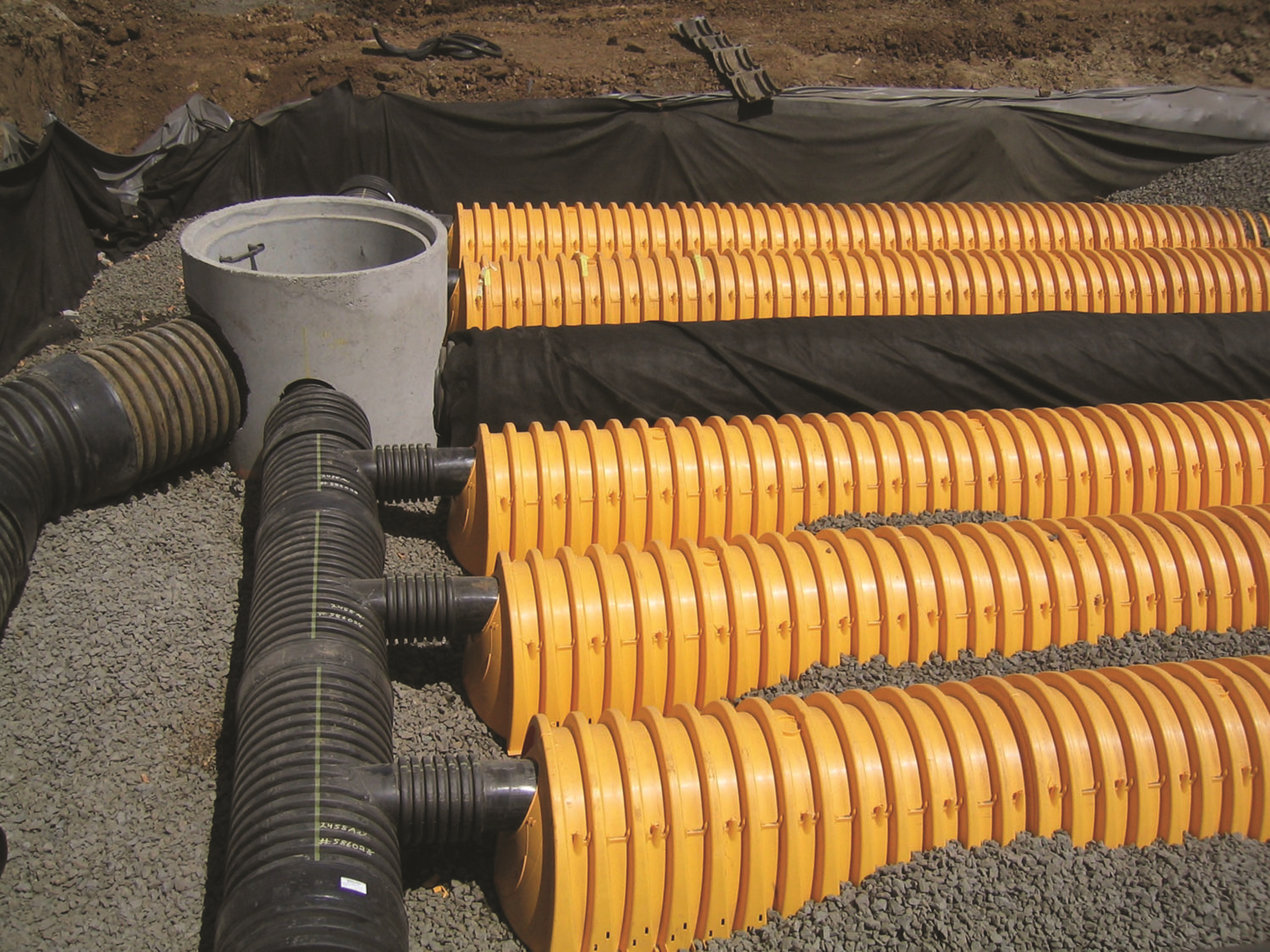 The Francisco Street Reservoir now serves as a useful non-potable water source in a park for the local community, thanks to a rainwater harvesting system underneath.

The Francisco Street Reservoir was the first major reservoir in San Francisco, California, when it was originally built in 1859. Abandoned in the 1950s, the site needed redevelopment, but the Francisco Park Conservancy fought to keep it as a natural resource that would include rainwater harvesting. Beneath the 1.8 ha Francisco Park is a rainwater catchment and reuse system that was installed in 2021 to continuously provide water for the park’s irrigation and toilets.

How does the stormwater system work

Stormwater is stored in a 1.9 million liter cistern at the top of the hill before being transferred to the service building, where it goes through a series of filtration and disinfection processes. This ensures that the water meets public health regulations, while saving 5.7 million liters of drinking water each year.

The engineers decided to use a system of vaulted chambers because they would provide the greatest storage volume per square meter.

“The reservoir is on a slope of just under 20%. It’s a very challenging site from a number of perspectives,” says Cody Anderson, director of Sherwood Design Engineers (San Francisco), responsible for the stormwater system.

Three hundred and seventy two ADS StormTech chambers were installed using a 35m by 45m area of ​​the existing tank and then covered with earth. This gave a total storage capacity of 2,000 m3 of water in a 1,682m2 footprint. StormTech ADS chambers provided the best ratio of storage volume to floor area.

StormTech chambers are independently tested, BBA approved, and fully compliant with ASTM F2787, F2418, and F2922 standards for stormwater storage systems. StormTech is typically used for underground SuDS mitigation projects and over 2.5 million chambers have been successfully used worldwide in over 40,000 projects. Three rows of StormTech isolators are included in the Francisco Street tank system. These patented water quality treatment devices are an integral part of the StormTech system. They capture the “first flow” and trap sediment and other pollutants from stormwater runoff.

StormTech chambers are available in a wide range of sizes, making them easy to install in all conditions. They are highly adaptable and can be configured around obstacles while providing multiple entry and exit positions. Standard pipe manifolds, manhole and access chamber inlet/outlet structures and flow controls can be used.

Reclaiming a neighborhood of San Francisco

“There are competing products on the market,” says Anderson. “We had to store as much water as possible in the given area. We work on projects around the world with a focus on sustainability and are known for having the vision and the technical ability.

“Francisco Park is one of those once-in-a-lifetime projects. It’s about reclaiming an area of ​​the city of San Francisco that is now a beautiful park for people.

Do you like what you read? To receive daily and weekly New Civil Engineer newsletters, click here.