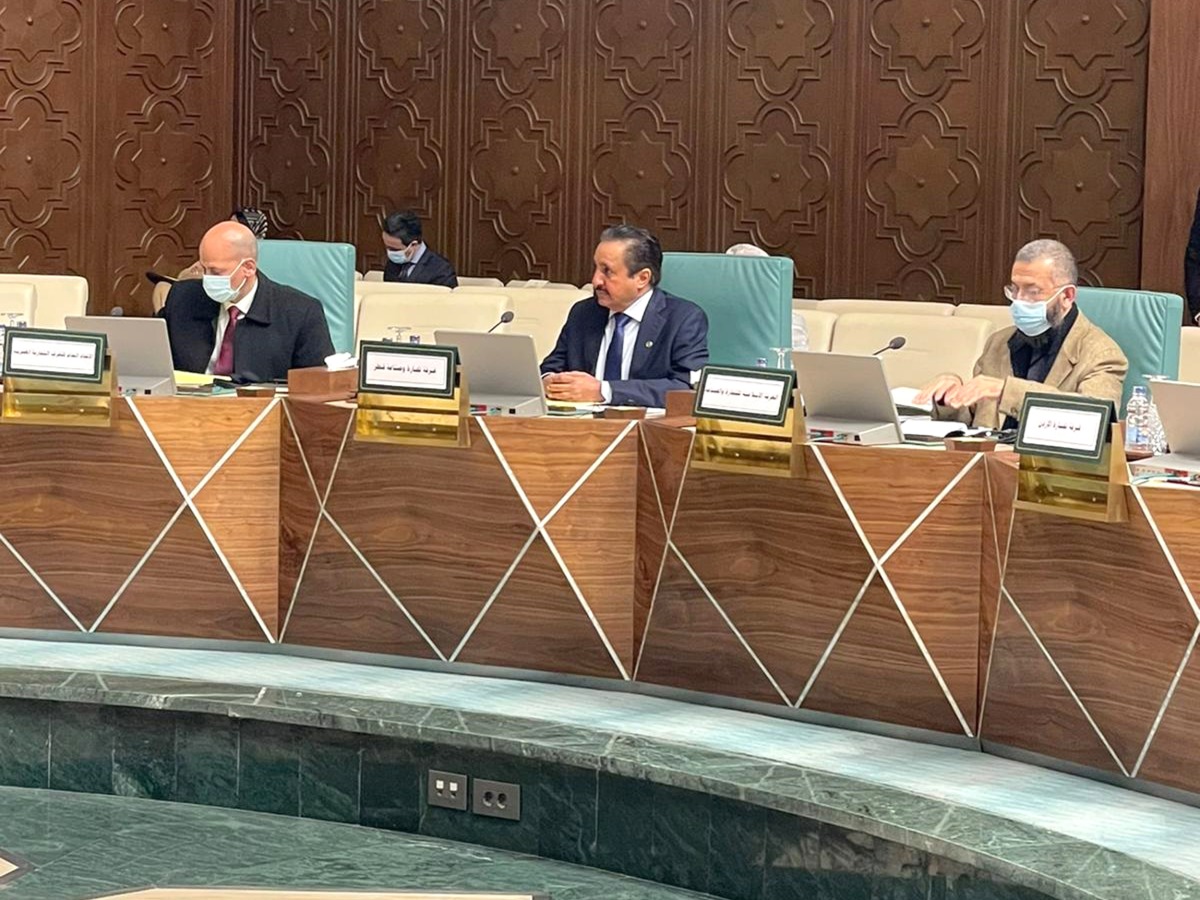 The meeting was chaired by Ahmed Aboul Gheit, Secretary General of the League of Arab States, in the presence of Abdullah Mohamed Al Mazrouei, President of the Union of Arab Chambers, and Peter Ramsauer, President of the Arab-German Chamber of Commerce and Industry.

The agenda of the meeting included several topics, including the activities of the mixed Arab-foreign chambers over the past two years and the work plan for the current year.

He discussed the role of mixed chambers, which were founded in the 60s of the last century, in developing and promoting cooperation between Arab and foreign countries and serving businessmen on both sides.

The mixed chambers have been able to become economic institutions that play an active role in promoting Arab economic work with many foreign countries by creating a favorable climate, a strong network of communication and relations at the official and private levels, the meeting noted. .

He further discussed the participation of the Union of Arab Chambers in Expo Dubai from March 28 to 30, 2022 as part of the “Joint Chambers Week”, with the aim of exchanging ideas and experiences between the Arab and foreign parties and to improve communication between the entrepreneurs of the two countries. sides.

The agenda of the meeting also touched on the participation of Mixed Arab-Foreign Chambers in the 4th World Entrepreneurs Investment Forum (WEIF2022) to be held in March 2022 at Expo Dubai and is organized by the Union Arab Chambers in cooperation with the League of Arab States, the Union of Arab Banks and the Arab Bank for Economic Development.

On the sidelines of the forum, the second edition of the “Arab Gathering” competition for entrepreneurship, innovation and leadership among Arab youth will be launched.

In addition, the meeting discussed the European Union’s “Global Gateway” strategy and how Arab states are taking advantage of it.
The Global Gateway aims to mobilize up to 300 billion euros in investments between 2021 and 2027 and to develop the infrastructure of many countries to compete with the Chinese Silk Road.

What happens when you refinance a student loan