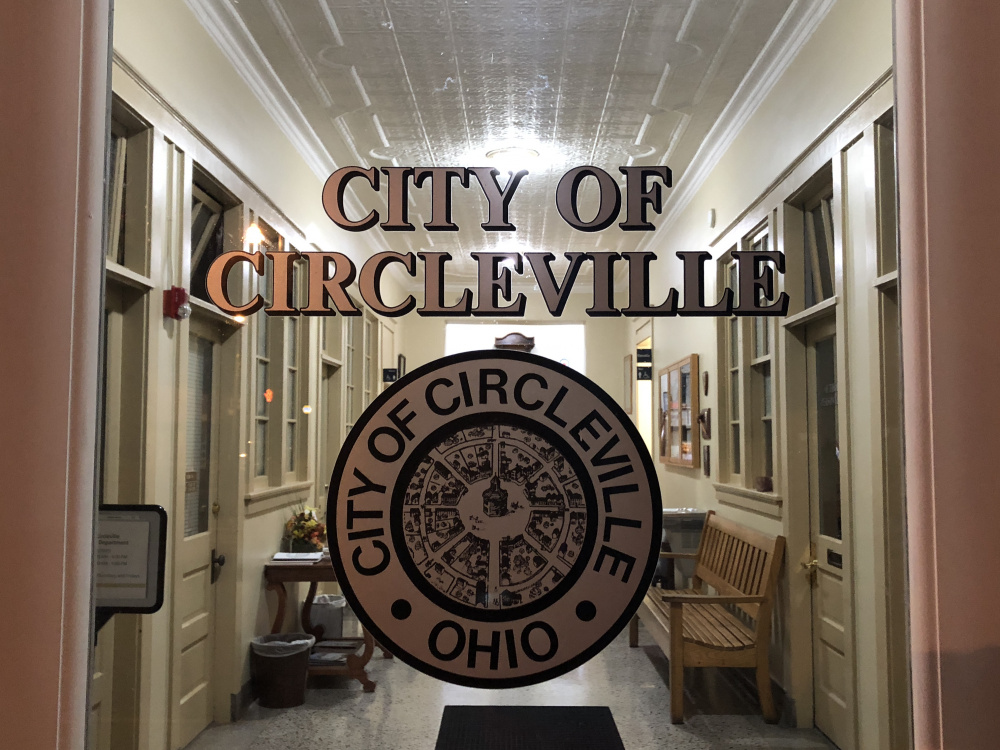 Three future projects were discussed at Circleville Chambers, two new parks, a parking lot where Circle D used to be

CIRCLEVILLE – Long Range and Strategic Planning Committee Chair Sheri Theis held discussions on three potential properties they could acquire for development. Two of them park, one of them possible parking.

Chair Sheri Theis pointed out that all of the parks are out of town, which is what part of this discussion was trying to address.

“All of our parks, as you look at the map, are on the outskirts of town, which creates a bit of a problem as it is very difficult for children to get there and play, unless you live near from Ted Lewis Park. .”

The two proposed locations for the parks are on East Corwin Street at the Everts Hill location and at the former Atwater School playground on Atwater Avenue. Both properties are available in the city for eventual purchase or rental.

The Atwater location came in with a price tag of $110,000 for 2 acres and Councilor Tom Duvall, who pitched the property, said “people weren’t lining up” to buy the property and he thinks there is room for negotiations.

Several members spoke about the landlords around this particular area and how they “lost” the playing field after the school closed and left an empty field.

The Corwin location has been discussed as a possible long-term lease of just under a dollar a year. Several council members said they liked the idea because of the cost, as well as how it might impact the surrounding community in that area.

The third and final discussion was about a property in downtown Circleville that used to be the Circle D building before it burned down.

Department manager Jim Stanley said: “An opportunity has been presented to the mayor for land that has not been advertised for sale, but the owner is willing to sell.

The mayor has proposed that the site, currently a gravel lot, could be transformed into a parking lot for the municipalities.

After about an hour of discussion counseling, Theis asked the board to number the drafts in preference. The East Corwin property was chosen first with the second park in Atwater and the parking lot third.