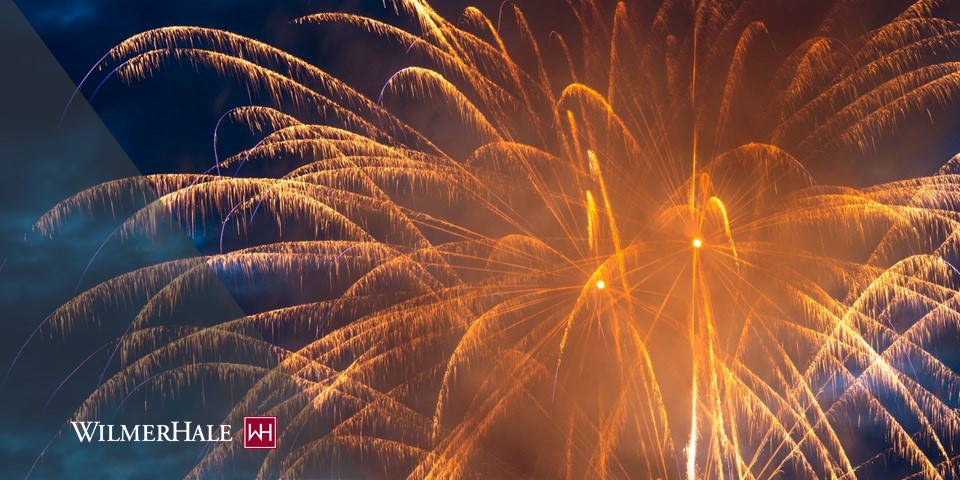 In its 2022 edition, Global Chambers named 28 WilmerHale lawyers among “The World’s Best Lawyers for Business” and ranked the firm in 28 practice areas spanning seven different regions.

Global Chambers covers more than 200 jurisdictions around the world and includes global and regional sections. The rankings provide an overview of leading law firms that have demonstrated excellence in their work services on multi-jurisdictional labor legal matters.

The following WilmerHale attorneys are recognized in the 2022 guide (listed both by practice area and by region in which they are classified):

In the entire Europe
Arbitration (international)